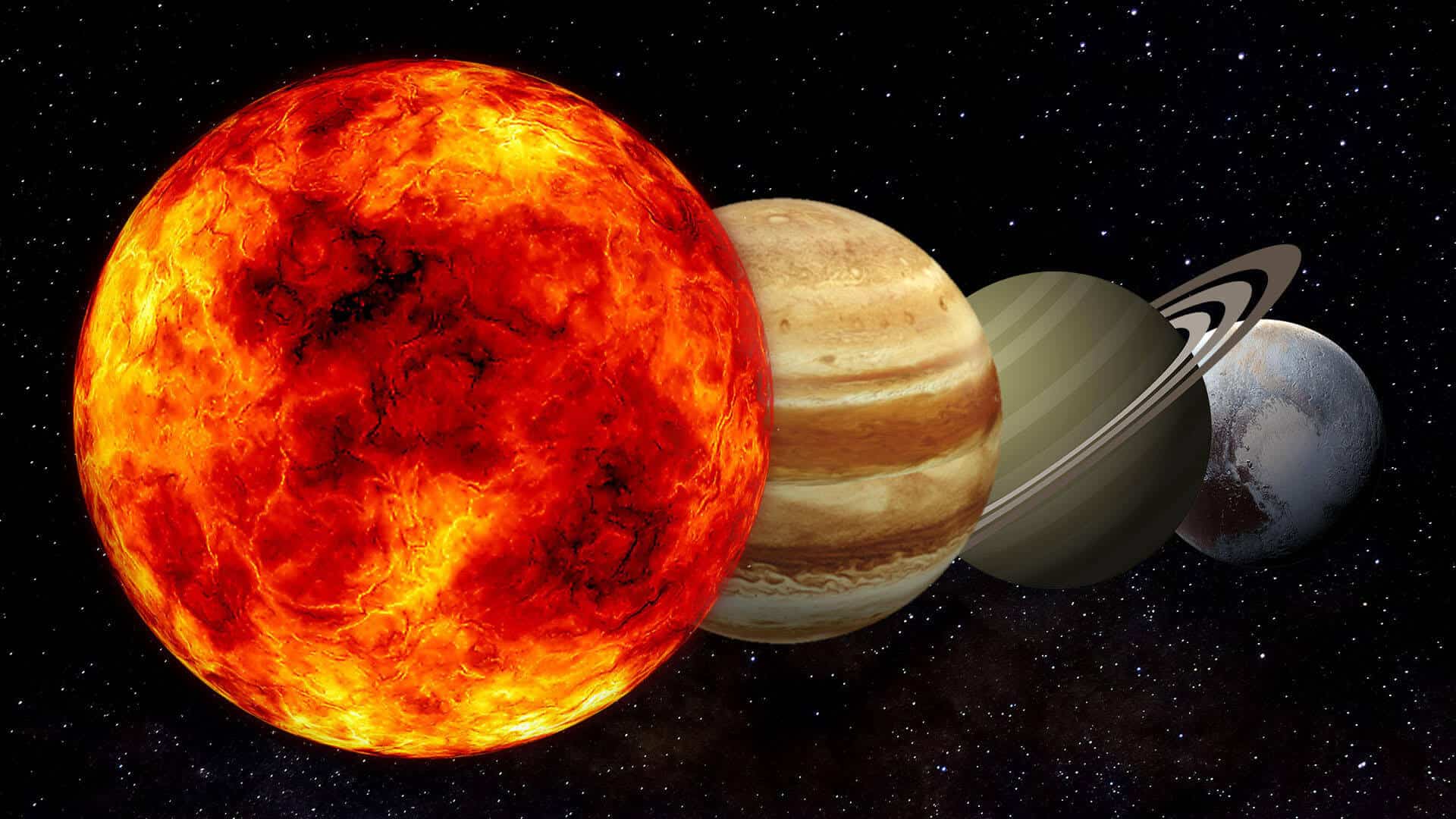 The Sun will trine Pluto, Jupiter, and Saturn from May 15 through May 22.

The cycles and transits of the planets are not isolated or occurring separately. Instead it’s as if all the planets are working together and interacting with one another. We can think of the Universe as a symphony orchestra with many notes, tunes, and harmonies.

Throughout 2020 we have been experiencing revolutionary shifts. The transformational energy continues as the Sun trines Pluto on May 15th, Jupiter on May 17th and Saturn on May 22nd. A trine is a supportive aspect that allows energy to synch up and work together. We are getting a chance to feel some stability after so many changes.

This stability is coming from accepting that life on Earth is constantly evolving. This type of stability does not mean that the world is going to stop changing, but instead that we surrender to the ongoing fluidity of creation. 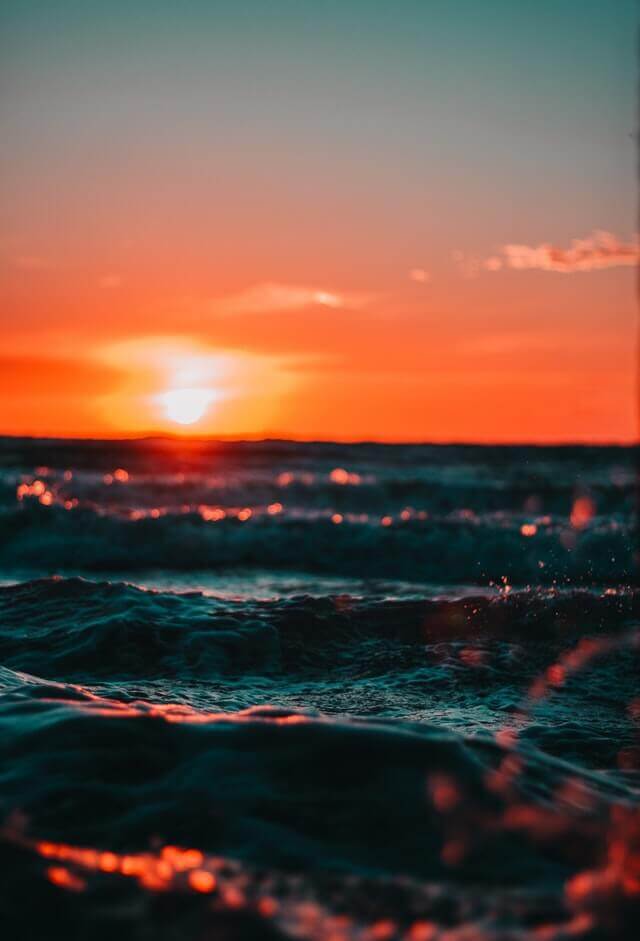 The shifts of 2020 have had a lot to do with the heavy hitting planets of Pluto, Saturn and Jupiter, especially as they have been transiting Capricorn. Capricorn rules authority, power, systems and structure. In many ways how we collectively organize has shifted and changed.

When significant shifts occur it can be hard to process while they are occurring. When we are in the middle of chaos taking a look at the bigger picture is not always possible. When we are in a state of survival, our fight or flight responses kick in and we act impulsively. There isn’t much room for steady contemplation during intense changes.

These trines are giving us some much needed space to step back. It’s a time to take a flashlight and shine it upon the shifts that have occurred. It’s a chance for us to slow down and wrap our minds around what exactly has happened.

This transit is a sobering up. Let’s think back to a time when we’ve been living it up on the dance-floor. Maybe we’re having some drinks or celebrating. When we are immersed in the thrills of a night out, we don’t always think about the consequences of our actions.

Until the next morning when we sober up and take a look at the reality. Maybe we have a hangover, maybe we are sore from dancing, maybe we have some new numbers in our phones.

After a night of partying we have to take time to recap what happened. Some of us might think back and feel good about what happened, others might not like what they remember. The point is that we have to stop to acknowledge what has gone down before we can move forward.

Sun Trines Pluto, Jupiter and Saturn: Becoming Aware of What Is

That’s what these trines are asking us to do. To stop and become hyper aware of how life has changed; even if it’s uncomfortable. Even if we feel scared, ashamed or nervous. 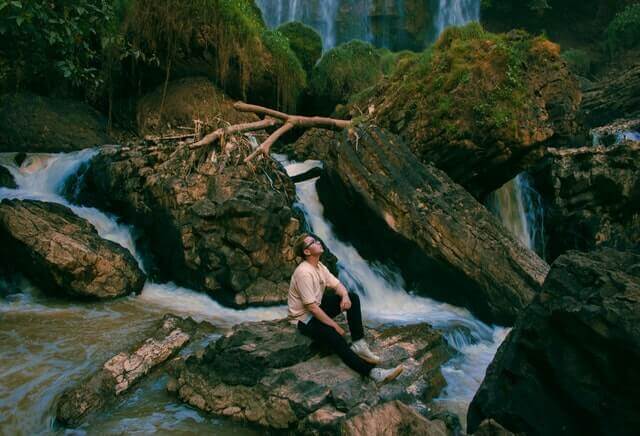 We do not need to have all the answers regarding how we are going to move forward or how we can create a reality that feels aligned with our hearts; but we do need to recognize what is no longer.

When we look at what’s over or what has changed, grief is a natural response. This sobering up energy might bring all sorts of emotions to the surface and it’s crucial to know we are allowed to let our feelings flow. It’s when we stuff our feelings or try to change them that we will not be able to evolve and right now our personal evolution is intertwined with the future of the planet.

The Nodes of the Moon (read article) have recently shifted signs and this is bringing in new assignments from the Universe. Our homework is to open our minds and our hearts. We are learning to expand and evolve our thinking. But in order to fully do this we have to notice the differences between then and now.

We are in the same energy as October 2001, the last time the nodes entered Gemini and Sagittarius. Back then we were wrapping our minds around a massive shock. We are in the energy of Pluto in Capricorn (read Jupiter Conjunct Pluto article) which last occurred between 1762 and 1778 when the world saw distinct shifts in power and societal organization, with significant new systems and authorities being born.

Saturn will be ending its transit in Capricorn this summer, which has been ongoing since December 2017. This transit also occurred in 1961 when construction on the Berlin Wall began, and Saturn was again transiting Capricorn in 1991 when that same wall came down. Over the last 3 years as Saturn has transited Capricorn we’ve seen the construction of a new wall by government forces.

Jupiter is currently in Capricorn and the last time this transit occurred was in 2008. Back then we saw the global financial crisis and bailouts given to banks that were deemed too big to fail. Many families were severely impacted by this crisis and still are. In 2020 we are facing many unknowns in terms of the financial system, economy and how businesses operate. Small business owners, employees laid off and many others are struggling. 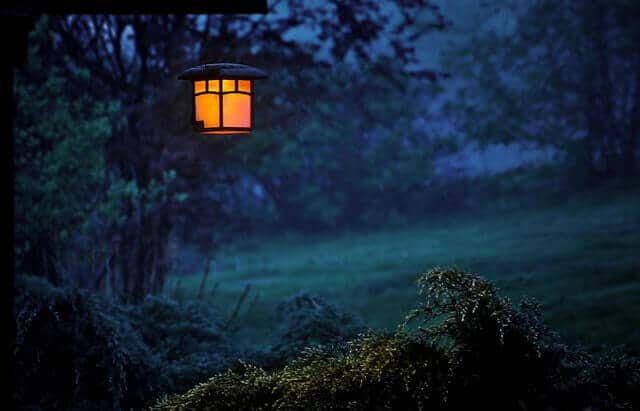 We are not linking the transits of the planets to current events now and throughout history to instill fear, but rather to inform. When we shine a light on what is happening, even if it can feel like a lot, we are able to move forward. We can learn from history and break the cycles. But in order to make lasting changes, we all need to sober up and take inventory of the current situation.

The Sun trining Pluto, Saturn and Jupiter gives us the opportunity to take a step back, assess the situation and decide how we want to proceed. Now is the time for open hearts, open minds and honesty. Instead of wishing to go back to ordinary life, let’s envision an extraordinary future.

We hope you enjoyed reading this article and found it valuable. If yes, share with others and please comment below and share your thoughts. We are always happy to read your comments and feedback. Love and blessings!