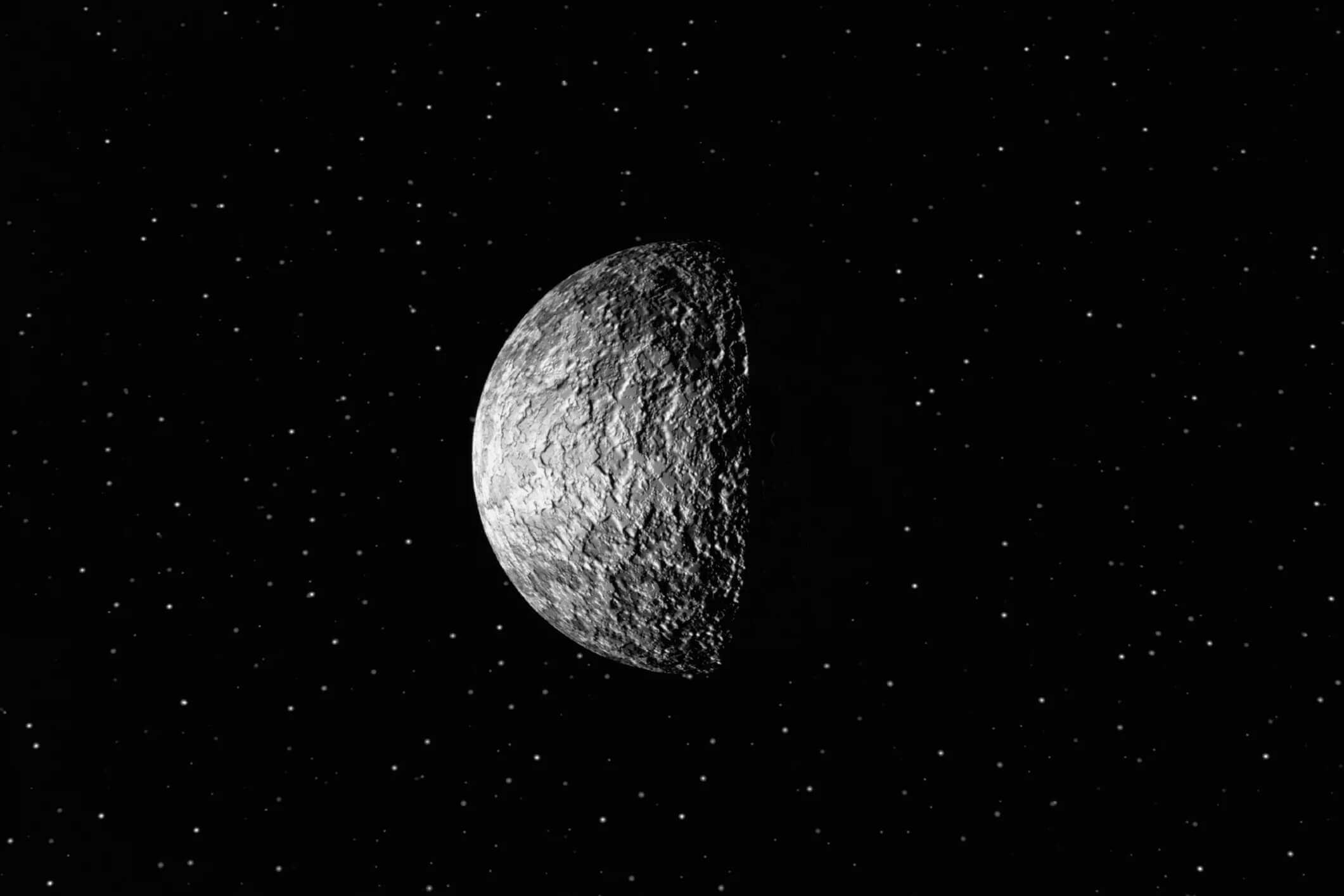 Pluto will be stationing retrograde on April 25th 2020 in the sign of Capricorn.

Pluto, the planet of power and transformation, begins its annual retrograde on April 25th 2020. It will remain in retrograde until October 4th 2020. Pluto’s retrograde is occurring in the sign of Capricorn, which is associated with authority, structure and responsibility.

Retrogrades offer an opportunity to look at things in a new way. They give us a different vantage point and they invite us to shift our focus or change directions.

To better understand what occurs during a planetary retrograde, imagine we are sitting on a train looking out the window. Our train speeds past a slower moving train, because we are going faster, while looking out the window it almost appears that the train beside us is moving backwards. But, that is just an illusion, and both trains are in fact moving forward.

It’s as if Earth is the fast train moving past Pluto. Looking out from Earth it appears that Pluto is moving backwards, or retrograde. Retrogrades symbolize times of pulling back, re-thinking, re-looking, reviewing and looking within. Like a bow and arrow, we have to pull back before we can shoot forward. A retrograde is that pulling back. 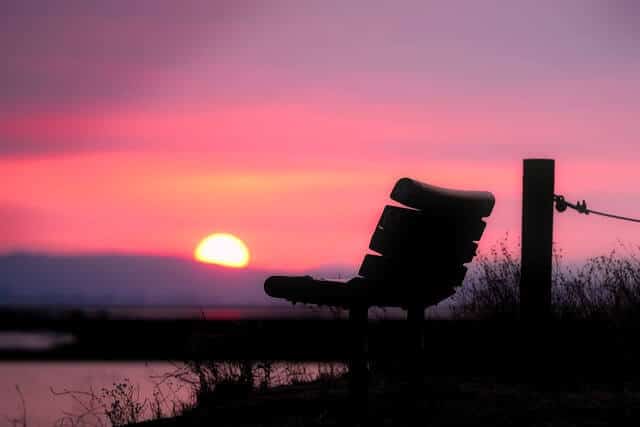 It can feel frustrating if we want to force our way forward into the future; but when we recognize that there is a cyclical nature to life we can relax into the ebb and flows of retrogrades.

Pluto Retrograde in Capricorn: Re-Organizing Earth From Within

Pluto in Capricorn has been working to rebuild the ways we organize on planet Earth. It’s transforming who is in charge and who writes the rules. Capricorn energy is associated with leadership and responsibility. Who is leading us? Who are we answering too?

Retrogrades are times of turning within. Pluto’s power is diving deep into our inner realms and reclaiming our deepest selves. We are learning to be our own leaders and to be responsible to ourselves first and foremost. 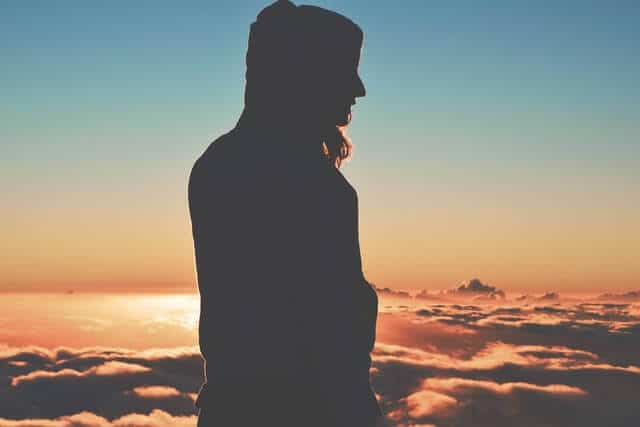 Right now, we might look out at the external world and wish to change things. We might want to go out and make a difference. While action is always important, looking within ourselves and making deep inner changes is a big part of this transit.

Pluto Retrograde in Capricorn: Being the Pilot

We would not try to steer an airplane from outside the cockpit. Instead, if we want to be a pilot we have to get into the place and take out rightful seat behind the wheel. We can imagine that our bodies are our vessels transporting us through life. If we want to take the lead, we have to get inside ourselves.

This could look like meditating, journaling, eating certain foods, taking a bath or anything that connects us to ourselves.

Astrological cycles are patterns and themes that flow throughout the centuries. How these themes manifest depends upon many factors and astrology is not necessarily creating events throughout history. Instead, it can help us to understand the context. From there, we can learn how to create the future, rather than having history repeat itself.

The last time Pluto was in Capricorn was from 1762-1778. Many events took place during those years but let’s specifically look at the American Revolution.

Beginning in 1764 the British Government began to impose new laws and taxes such as the Sugar Act, the Stamp Act and the Tea Act. Many colonists opposed these British taxes because they did not have representation in British Parliament.

In 1773, Mass meetings took place in opposition to the Tea Act, however the Royal Governor ordered that the tea taxes be paid. This led to colonials activists dumping a substantial amount of tea into the harbour, an act known as the Boston Tea Party. In response, an angry English Parliament enacted a series of Coercive Acts (also known as Intolerable Acts).

These acts essentially shut down the Boston Port and virtually ended any self-rule by colonists. The English Crown and Royal Governor assumed political power formerly held by the colonists. This led to the First Continental Congress meeting and declaring opposition to the acts. In 1775 the Revolutionary War began when British Military were ordered to disarm rebels and arrest their leaders.

During this time in history we saw citizens questioning the authority of the ruling government. We saw people organizing and aligning with what they believed. We saw taxes and laws imposed that led to activist demonstrations and protests. We saw institutions assuming political power and ending forms of self-rule. We saw opposition to the institution. While we may see echoes of this today, it’s key to remember that we have the power to create a new future.

These are all loaded questions and the answers are not going to come from someone else. The answers will come when we take time to tune into our deeper selves.

Right now, we are experiencing an opportunity to reclaim our personal power. This does not mean that we need to create a violent revolution or point the blame at others. Instead, we can take responsibility for ourselves. We can connect to our innate creativity. We can prioritize the impact of our thoughts and the realities they manifest. We can write our own personal constitution and live by our own morals. 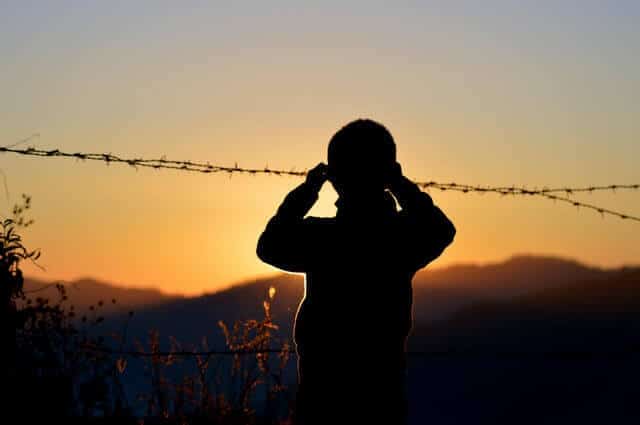 There are many cycles occurring today that were not happening in the 1700s. We have more options and potential than in the past.

We are facing a time of unprecedented shifts of consciousness on planet Earth. These waves of light are waiting for us to surf them. We are gaining more and more information about who we are and what it means to be alive on Earth at this time. Instead of waiting for someone or something else to tell us the plan; we have the power to write it ourselves.

During these times, reclaiming happiness (tap to read our article > ‘Taurus Season: Reclaiming Happiness’) is what it’s all about. If we want to change the world, during Pluto retrograde the place to start is within ourselves.

Like a caterpillar, we are asked to turn within in order to transform ourselves. As Pluto stations direct later this year, we will emerge from this cocoon with brand new butterfly wings. Who knows where these wings will carry us.

Comment below with what resonated with you the most, and please share with others 🙂 It is important for all of us to come together and empower each other. One Love! Full Snow Moon in Virgo: the Journey of Devotion