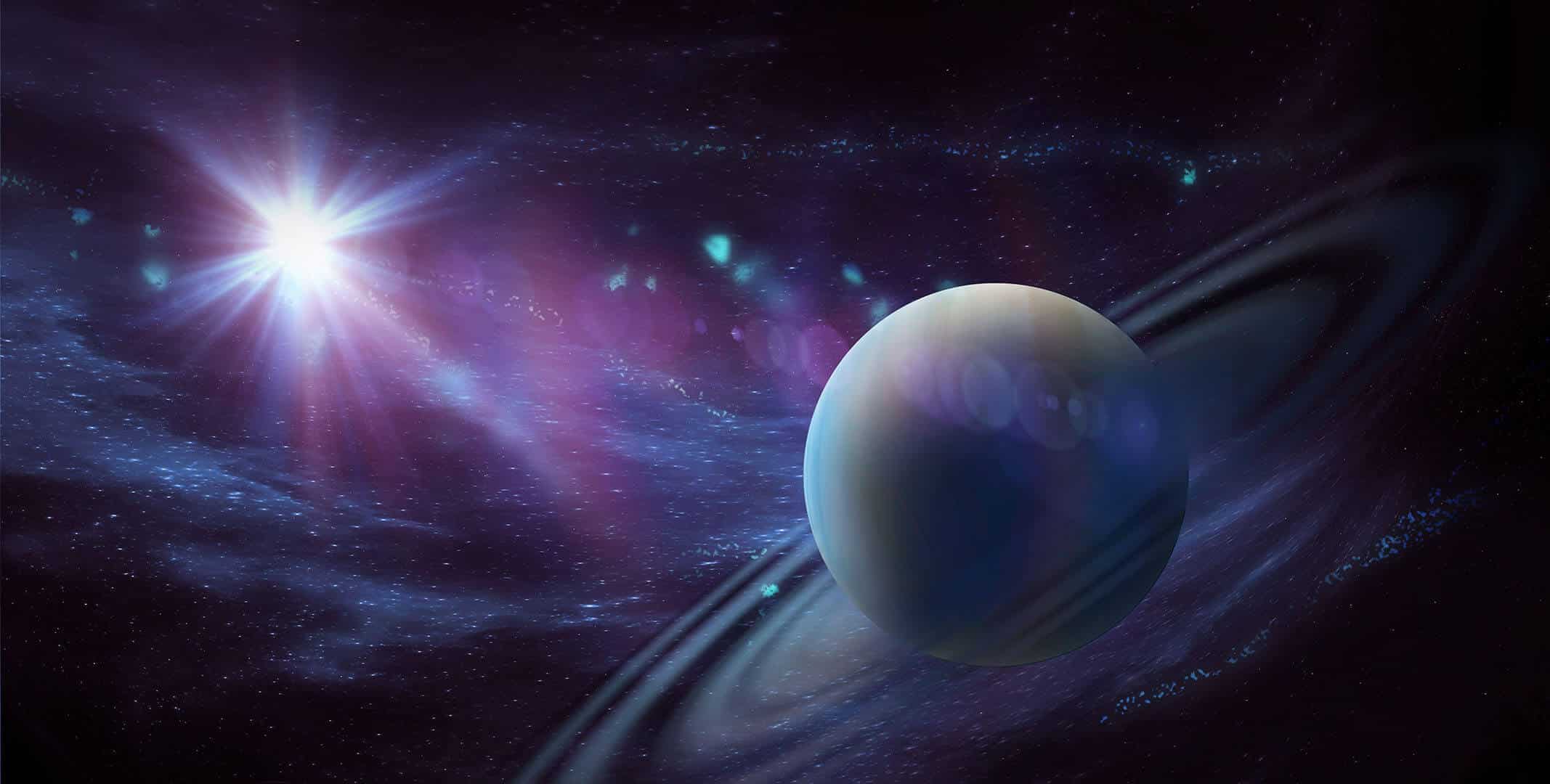 Saturn is stationing retrograde in Aquarius on May 11th 2020, it will begin it’s journey backwards and re-enter Capricorn in July. From July until December Saturn will be wrapping up its transit in Capricorn, moving into Aquarius at the end of 2020 where it will remain until 2023.

Saturn Retrograde: The Control Center is Within

Saturn’s retrograde is reminding us that the control centre is within. We can’t can’t drive a car from the outside and we can’t be in the driver’s seat of our lives without being inside our minds and bodies.

We influence reality from the inside out; but we have been taught that it’s outside in. Saturn is authority, limitations, rules and regulations. It’s the laws we have to abide by and more importantly who has written them.

Ending the Saturn in Capricorn Transit

This retrograde begins in the sign of Aquarius, but the main theme here is the conclusion of the Saturn in Capricorn transit which began in December 2017. We can imagine that the tough loving Saturn is delivering some closing lessons and asking us to spend some time reviewing. 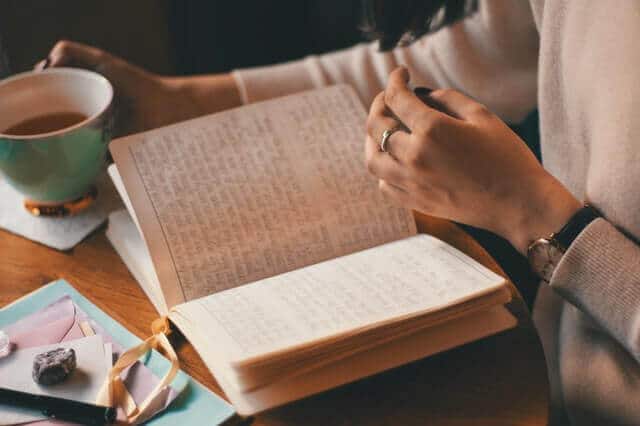 Saturn entered Capricorn in December 2017 where it remained until March 2020. Saturn is the University professor of the Zodiac. He comes in with some high levels of learning and expects us all to study. He demands hard work and commitment. He never gives out free passes.

During his time in Capricorn lessons were connected to authority, systems, power, and how we organize collectively. It’s the directives we follow and the rules we are told to respect. Beyond that it’s those who hold the power to create these rules. Capricorn is the energy of A CEO who calls the shots. Through Saturn’s in Capricorn transit there have been some questions emerging regarding the actions of these leaders.

Retrogrades are not something to fear or dread, but they are a change in direction worth knowing about. Saturn’s annual retrograde invites us on a journey within ourselves. The responsibility shifts from serving the external world to listening to what’s unfolding inside of us. Instead of taking orders, we are now asked to be our own leaders.

The Wizard of Oz Relevance

It’s significant to note that The Wizard of Oz was published in 1900 while Saturn was in Capricorn. Also in 1959, when Saturn was once again in Capricorn it became an annual tradition for this movie to be shown as a television special.

Let’s look at the themes of the Wizard of Oz and why they are relevant to our current times. In the story we have characters searching for the Wonderful Wizard who will solve their problems. He’ll be able to grant their wishes and answer their prayers. He lives in this luxurious Emerald city that overflows with abundance.

When they get to meet the Wizard he is projected as a powerful face, with a booming voice hidden behind flames. His seeming appearance is Godly and almighty. He denies Dorothy her request and tells her to come back tomorrow. Her response is: “If you were really Great and Powerful, you’d keep your promises!”

At this point the intimidating voice is getting angry and Toto, Dorothy’s dog, has run off behind a curtain. They chase after the dog, go behind the curtain and see who the “wizard” actually is.

Looking Behind the Curtain

Behind the curtain is merely a man speaking into a microphone. His seeming power and authority is merely a projection that has everyone fooled. His rule is based on disinformation and illusion.

Who are our modern day Wizards hiding behind the curtains?  Who are living in over the top luxury, separate from the rest of humanity up in their castles and kingdoms? Who are the ones with the power to grant us our wishes? Who are the ones not keeping their promises?

Since December 2017 we have been learning the answers to these questions. We have been shown that those who proclaim power, might not be everything we thought they were.

We learn to worship and sing praises to certain people. Maybe it’s celebrities, sports heroes, politicians or CEOs. We look to those who have all the riches and wish we could be invited to their ivory towers.

We were like the munchkins singing about “the wonderful Wizard of Oz” and we are Dorothy who went on a journey to find him. We also have the chance to pull back the curtain. To look at the figures of power that rule the world and question them. To look at their projections and illusions for what they are.

Saturn Retrograde: We’ve Had the Power All Along

At the end of the story, when Dorothy feels defeated, Glenda the Good Witch tells her, “My dear, you’ve had the power all along”. This retrograde, which will have Saturn completing its journey through Capricorn might have us feeling defeated. We could feel overwhelmed and give up. From this surrender we can know that we do have the power. 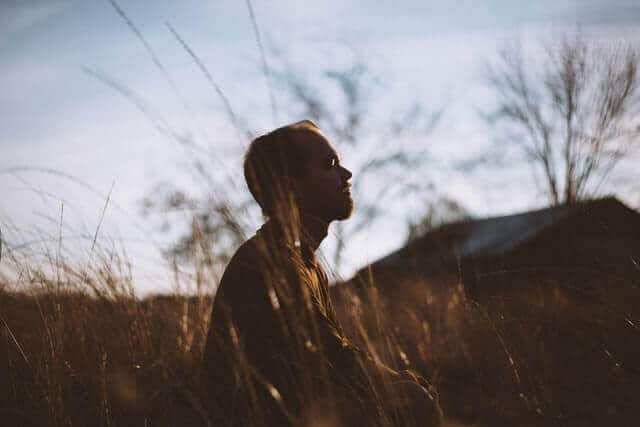 But this power is not outside of us; it’s within. We must stop looking to “Wizards” or Politicians to save us. We can no longer idolize the rich and famous. We must look in the mirror and see that the magic is within us.

Capricorn and Saturn energy can be very harsh on itself. It can rush to hit deadlines and seeks validation from the external world. But we will reclaim our power by appreciating ourselves exactly as we are. We must become kind and compassion with ourselves. We have to value and validate ourselves. This isn’t always easy, but it’s worth it.

It’s significant to note that on the same day Saturn turns retrograde, Mercury will be entering Gemini. This adds a layer of freedom and fresh air to the mix.

Mercury in Gemini is all about our beliefs and attitudes. The North Node has recently shifted into Gemini as well (tap here to read article). We are learning the power of our thoughts. This is a time to become aware of how we communicate to ourselves. Are we kind? Are we caring? Are we compassionate?

The Gemini energy that is abounding in May 2020 needs us to remain open. We have to be willing to see things differently, especially ourselves. Even though we have lived our lives buying into the reality of life on Earth we have the power to change it.

Saturn Retrograde: Inside Out

From now until September we are asked to make up our minds about who we are. We are asked to see ourselves as authority figures. We are asked to get inside our own control centres and make the changes we wish to see. As we shift internally, the external world will respond; not the other way around.

Comment below with what resonated with you the most and share this article with others! Sending love & blessings your way 🙂