Mars opposite Saturn and square Uranus 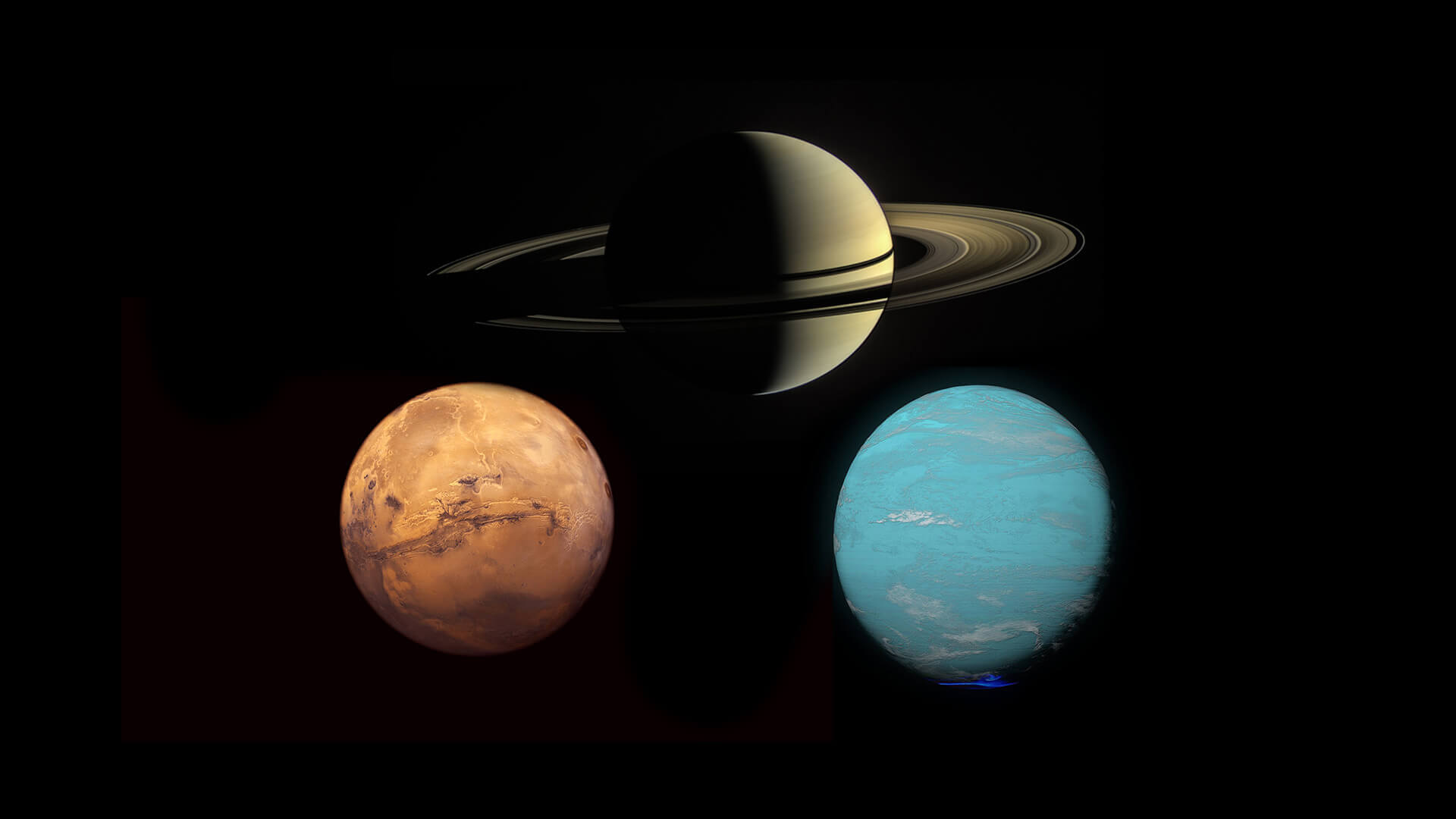 Between July 1 and July 3, Mars in Leo opposed Saturn in Aquarius and squared Uranus in Taurus, forming a T-square configuration that will be active for the entire first half of July.

Oppositions are angles of 180 degrees: they reflect polarization and a tendency to go back and forth between opposite extremes. Squares instead are angles of 90 degrees, corresponding to a feeling of inner tension and conflict between contrasting urges and desires. When two planets are opposing each other and they are both squaring a third one they form a pattern technically referred to as T-square.

The Mars Saturn opposition is exact on July 1, while the Mars Uranus square is perfecting on July 3, but we have already been feeling both aspects. Since Saturn and Uranus are also squaring each other, we need to consider these alignments holistically and comprehensively.

T-squares can be associated with tension, motivation, and willpower. This energy is not the easiest to navigate and can be easily dissipated destructively. During these days, it’s important to make very conscious choices regarding our reactions and the way we deal with what comes up.

The current T-square involves signs of the Fixed modality. This reflects a potential increase in our determination and willpower, a stronger attachment to the known and the familiar, and some degree of resistance to change. Fixed signs are about mastery: they are about preserving what already exists and making it better, more solid, and more reliable through the use of creativity.

The focal point of this configuration, which is the planet under greater stress, is Uranus in Taurus. Its activation increases the potential of unpredictable events that may involve the world economy, the environment, and the food system at large. Individually, there might be disruptions to our comfort zone that have the potential to affect our personal value system, impact our sense of self-worth, and possibly reflect changes in our finances.

The resolution point of any T-square configuration is considered to be the point opposite the focal planet, in this case, the sign of Scorpio. Scorpio teaches us to use crises as a catalyst for transformation, invites us to understand our psychology, and to seek alliances that help us move past our personal limitations. This archetype also reminds us of the importance of attuning to other people’s needs and values as the only way to build a foundation for intimacy and trust.

Mars opposite Saturn: Feelings of Frustration

Mars is an activator, an event catalyzer: wherever Mars is, energy goes. Mars is impulsive and instinctual, and even more so when transiting a Fire sign such as Leo. Mars traveling through Leo inspires us to seek absolute independence to progress in our creative self-actualization.

Mars-Saturn aspects often correspond to lack of vitality, frustration, and feelings of repression. The Mars-Saturn opposition highlights a sense of being blocked from fulfilling our instinctual desires, of having our freedom of action limited, as we feel the natural expression of our creative impulses is being restricted, maybe by authority figures, maybe by regulations, maybe by the expectations of society or of our peer group.

Saturn always gives us chances to deepen our self-mastery and become our own authority. Channeling our anger and frustration into constructive outlets and using the tension reflected by this opposition as a motivator has the potential to increase our capacity to be disciplined, self-motivated, and persistent in spite of difficulties.

Mars-Uranus alignments reflect the possibility of fast, sudden, and radical change. The long-term transit of Uranus in Taurus has been highlighting the need to move away from old values and ways of living to discover new ones that honor our individual essence as well as our connection to Nature.

Mars’ presence is activating themes relative to the ongoing Saturn-Uranus square, exacerbating the tension linked to the clash between old and new, past and future, tradition and innovation. Both Mars and Uranus demand freedom. The need to rebel and liberate ourselves from any constriction, from any perceived limitation, may now be impossible to ignore. 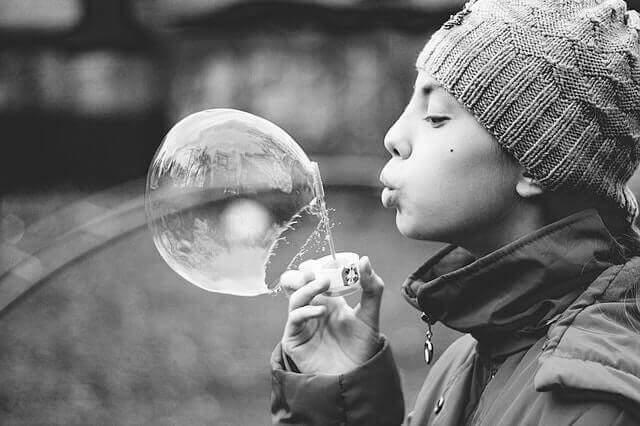 The Mars-Uranus square reflects an increased nervous tension that, if channeled constructively, has the potential to facilitate eccentric discoveries, innovative experiments, and catalyze the liberation of an enormous amount of creativity. This square can also be expressed destructively, through excessive impulsivity and explosive reactions to feeling restricted and limited.

Throughout the first half of July, we will experience the urge to liberate ourselves from blockages and limitations. This may lead to conflicts with those who have authority over us or reflect confrontations with a community we don’t feel identified with anymore. Social tension in different parts of the world is possible: we will feel a strong need for rebellion, and impulsive actions may have unexpectedly destructive consequences.

This configuration is likely to inspire many of us to break free from what is perceived as oppressive and suffocating. Many may quit a job they feel exploited by, detach from a commitment or a project that doesn’t feel aligned anymore, leave a relationship that is stagnant and not promoting growth, or a group that doesn’t resonate with personal values.

The Scorpio resolution point of the T-square emphasizes the need for introspection and self-analysis. This is a time to investigate our relationship with authority and self-responsibility, to notice where we are restricting ourselves, where we are holding on to old values and habits just because they generate an illusion of security, where we are not willing to let go of our comfort zone.

Beware of not falling into the trap of rebelling without a cause. Some of us may use the need to get rid of anger and tension as an excuse to simply fight against life without having an actual purpose for it: we have a chance to reflect on where our resistance to our current circumstances is actually coming from. The discomfort we are experiencing can be used as a catalyst to solve conflicts creatively and generate long-lasting progress.

For more personalized astrology energy updates and guidance for July, we invite you to get our July horoscope – simply tap here.