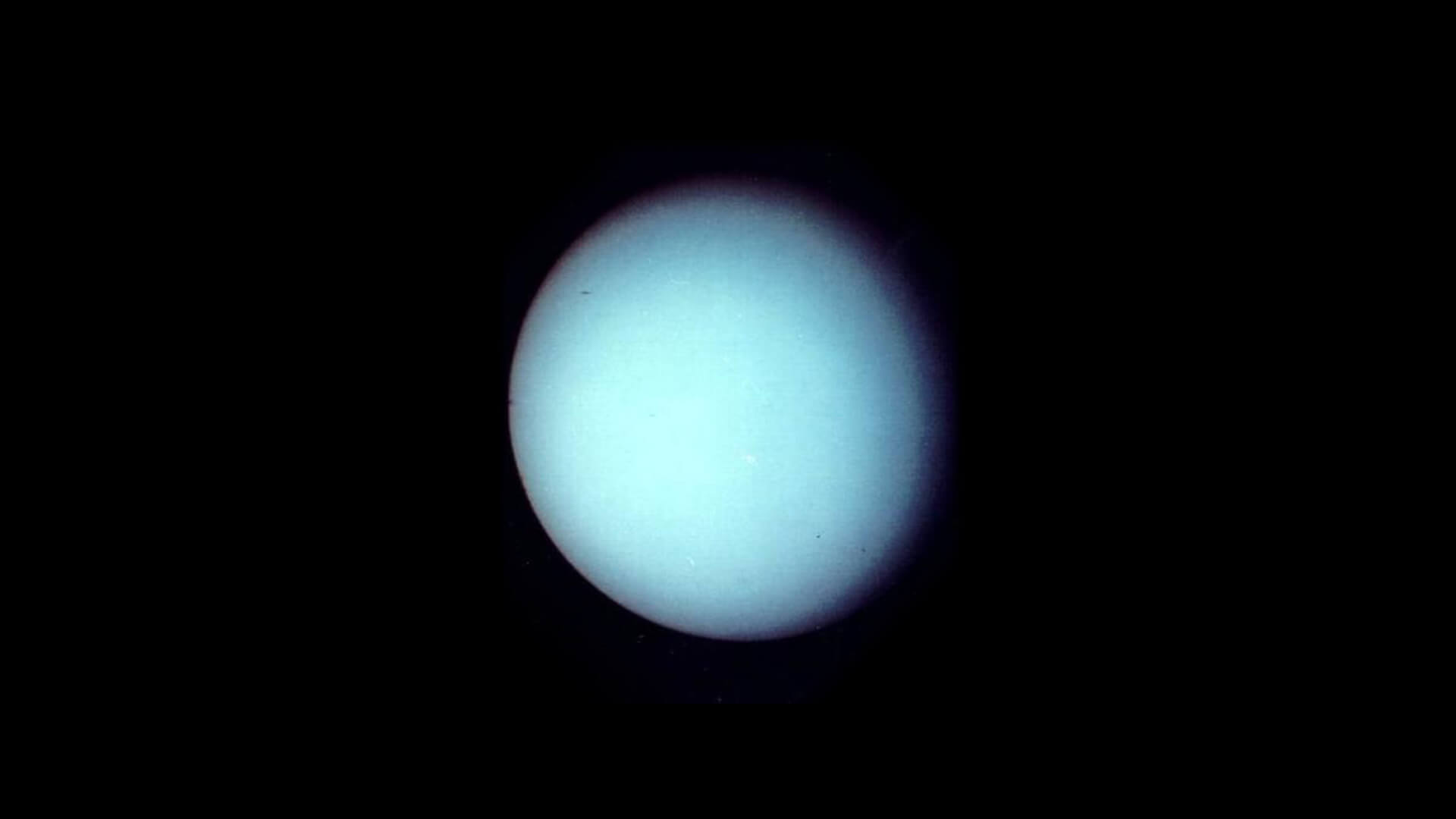 On August 15, at 10:26 AM EST, Uranus stations retrograde at 10° Taurus, joining Jupiter, Saturn, Pluto, Neptune, and Chiron. We are inevitably going to feel an energetic shift: we now have six planets in an apparent backward motion.

The first half of August has been intense for many of us: we all feel the need to take a break. The presence of six retrograde planets invites us to turn our attention within and elaborate on the emotions that have been coming up. We are encouraged to reflect on how we can integrate the events that have been taking place and on the best way to adapt to the recent changes and challenges.

Also known as the Great Awakener, Uranus is often associated with the mythological figure of Prometheus. Prometheus disobeyed the Gods and stole them the fire of creative power, giving it to humanity, even though he knew he was going to pay for it.

His unprecedented brave gesture allowed mankind to rise to new heights. Fire represents a sacred symbol and a transformative element. Fire warms and illuminates us, it can be a weapon of war, it can be devastating, yet it cleanses and purifies us, it destroys all evil. Fire represents the flame of awareness, the knowledge that allows us to empower ourselves.

Uranus, just like Prometheus, is famous for being rebellious and defiant: it corresponds to the radical affirmation of human freedom. It is the governor of Lighting and Thunderstorms, of electricity, and unpredictable events. This planet demands independence and it’s ready to fight for it. Uranus is the force that encourages us to rebel and to break free from constrictions. 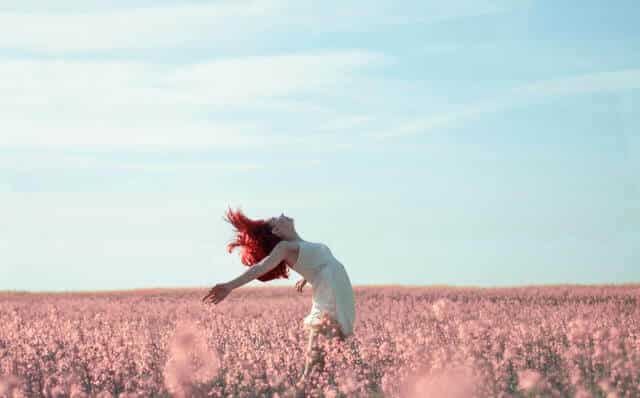 Uranus wants to liberate us from our conditioning and our limitations, from feelings of stagnation, from a routine that doesn’t inspire us anymore, from meaningless formalities and social conventions, from outdated rules and regulations.

Uranus has an orbit of 84 years and, from our perspective, it is in apparent backward motion for about six months each year. Its discovery happened by accident in 1781, at the time of the American and French revolution. The astronomer who first observed it thought Uranus was a comet and not a planet, because of its unconventional orbit.

Uranus was the first planet identified with a telescope and became immediately a symbol of sudden change, unpredictability, and disruption. Its discovery was indeed a disruptive event in the scientific community: it inspired astronomers to question everything they knew, and it forever expanded our perception of the solar system. Suddenly, humanity was wondering if there was more that they didn’t know yet: new and unexpected perspectives immediately opened up. This is exactly what Uranus is about.

Uranus correlates to those groundbreaking scientific discoveries that permanently transform our individual and collective lives, such as electricity, computers, and the internet. Uranus corresponds to sudden technological advancement, innovative ideas, aha moments, and unexpected downloads that bring clarity and open new paths and possibilities.

Uranus, the modern ruler of Aquarius, is considered the first transpersonal or outer planet. Before its discovery, the traditional ruler of Aquarius was Saturn. Transpersonal planets are Uranus, Neptune, and Pluto: since they move very slowly, they correlate to the specific purpose and traits of a whole generation, their transits dictate the pace of our collective evolution.

Saturn is the last planet we can see with the naked eye: for this reason, it corresponds to the boundary of our consciousness. With Uranus, we enter the unconscious realms of the psyche.

In Astrology, Uranus is associated with our individual unconscious as well as with our collective memory field, also known as the Akashic Records, which contains all the events, thoughts, conversations that ever took place.

Uranus in Taurus: Finding a New Sense of Security

Taurus is a Fixed Earth sign correlated with the relationship we have with ourselves and our bodies, with our values, needs, and resources, as well as with our survival instinct.

The seven years transit of Uranus through the sign of the Bull brings up the necessity to redefine all these factors, to create a different set of values, and to find a new sense of security. We embarked on this journey in 2018, and Uranus will not enter Gemini until 2026.

We have already been facing unexpected challenges to our survival that have shaken up our value system, the way we relate with ourselves, and what we perceive as our basic needs. During the next few years, we will go deeper into this process.

Uranus relates to sudden disruptions and change. This planet opens up the realms of the unknown, which includes infinite potential and possibilities: for some of us confronting total uncertainty is a scary process, for others an exciting journey

The transit of Uranus through Taurus is inspiring us to discover new ways of making a living, to experiment with alternative ways to organize the food system, to build houses, to interact with Nature. Only one thing is certain: we will discover resources we didn’t know we possessed.

Uranus is going to be retrograde from August 15, 2020, until January 14, 2021. Until that time, the Great Awakener will inspire an ongoing inner questioning of ourselves, our choices, and our life path.

This retrograde transit invites deep self-analysis and self-inquiry. Uranus is the planet related to what Carl Jung called the individuation process or the path to wholeness, which consists of the integration of the conscious and unconscious parts of our personality.

During the next six months, we will be encouraged to identify our conditioning, and to become aware of those assumptions and beliefs that don’t serve us anymore. The goal of this process is becoming able to make choices and take action without unwanted influences of the past. 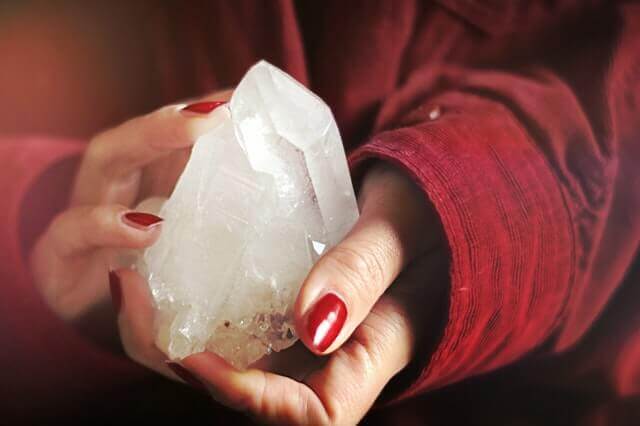 Uranus retrograde invites us on a journey of developing our intellectual authority and deconditioning from the beliefs we inherited. This transit inspires us to detach from our past and to see events under a different light. Uranus encourages us to let go of the story of what happened to us so that it stops affecting our experience of the present moment.

Ultimately, the transit of Uranus retrograde through Taurus reminds us that when each of us does their inner work, it inevitably affects the collective and changes the vibration of the whole Earth: it all starts within.