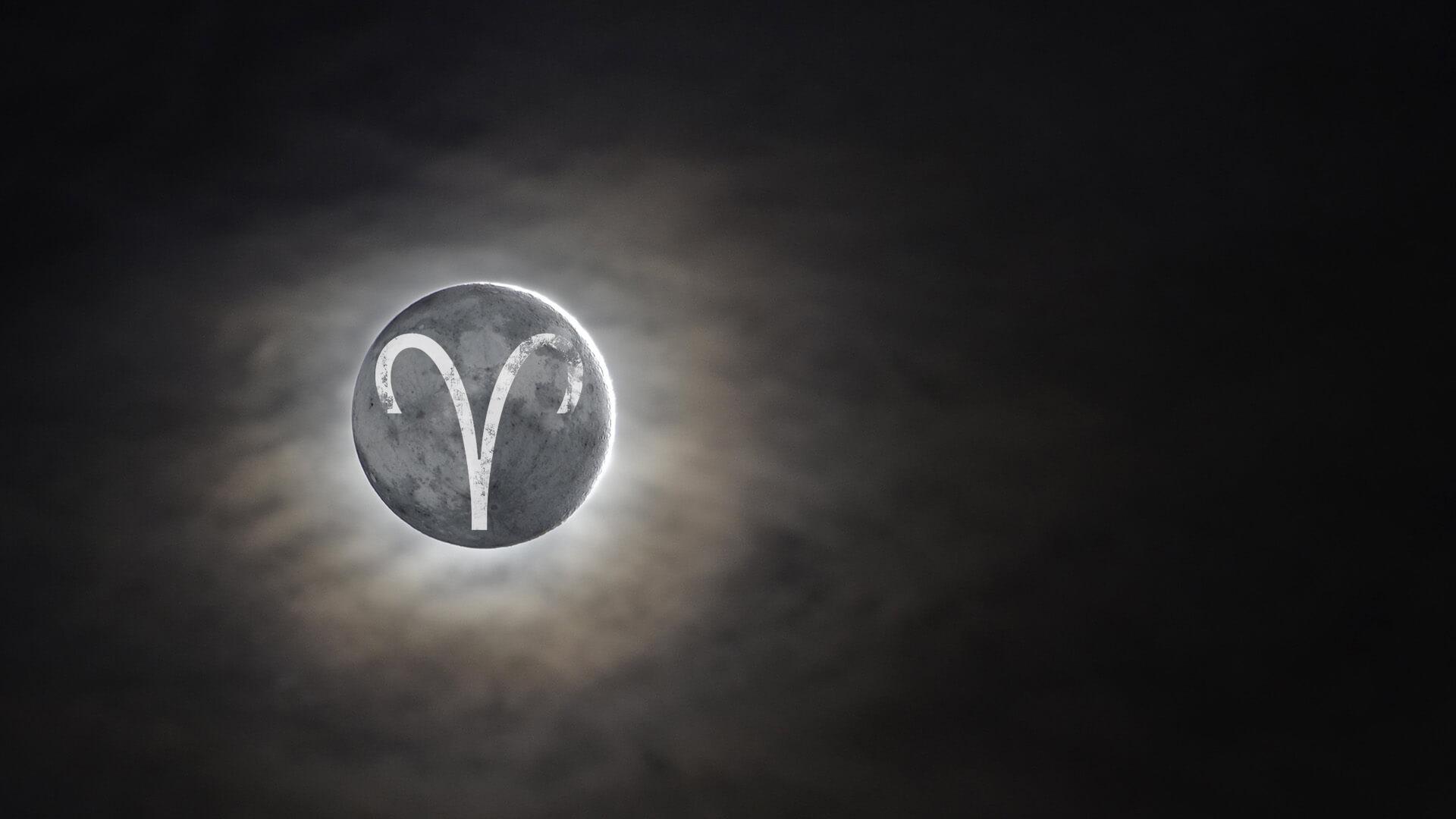 Every New Moon ushers in a sense of new beginnings and fresh starts, but this year’s Aries Season is especially potent. This New Moon is activated by Black Moon Lilith, has connections to the legendary transits of 2020 and will continue to play out throughout the remainder of the year. 2020 is a turning point, and this New Moon is part of the pivot. Let’s break it all down with an open heart and an open mind…

A New Moon occurs when the Sun and the Moon come together at the same point in the sky, which happens every 28 days. Aries is the first sign of the Zodiac and in many ways Aries Season (tap here to read our Aries Season article – it’s mind blowing and powerful) is the start of a new year.

Aries New Moon is the Start of a Whole New Chapter

We’ve undergone some serious energetic shifts recently, which we will dive into below, but let’s begin by imagining that not only is this Aries New Moon the start of a new lunar cycle or a new zodiac year; but that this is the beginning of a whole new chapter of Earth’s history.

Before we get any further let’s check in with ourselves. Let’s acknowledge the fact that we can feel something is happening. We can all sense that this is a time like no other on our planet. Of course, this will bring all sorts of emotions to the table, and we’re not asked to deny ourselves personal opinions about what’s occurring.

We can all choose to make up our minds about the details but there is a collective agreement that something is happening here. 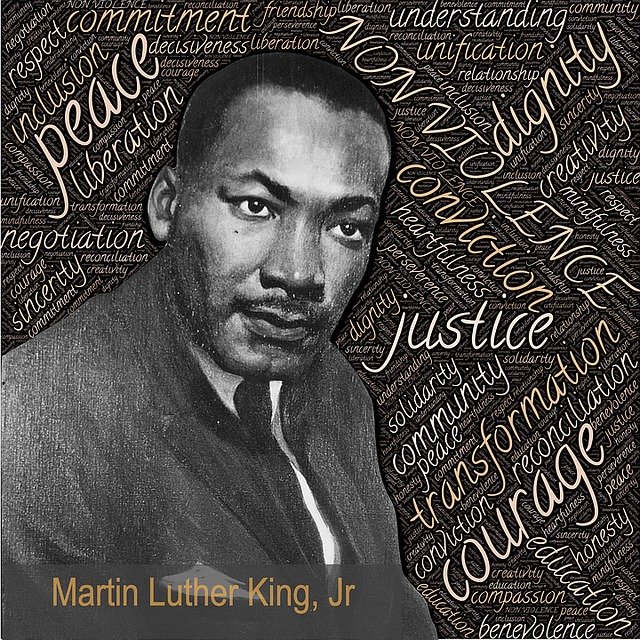 This agreement is huge. The fact that all of planet Earth can agree on this palpable shift is significant. This energy is a big deal and because we are all incarnated at this point in time, we are a part of this too. It’s crucial to remember that each of us holds a potent potential. We’ve been living on a planet that has numbed us out and sold us on an underrated version of who we are and what we are capable of.

Aries New Moon is Asking Us to Remember Our True Value

It’s like a pawn shop that undermines the true value of a piece of jewelry. The pawn shop gives us a small amount for the piece and because we don’t know any better we accept it and go on with our day. The shop owner turns around and benefits off our unawareness.

It’s not our fault, but the systems we have been living under have low balled us. Whether we want to associate the pawn shop owner with a specific individual or simply see it as “the powers that be”, is up to us. The point is we are now learning to know our true worth.

We are discovering what it means to be human at this point in time.

This awareness is cascading through the ethers and we are waking up to something being “off”. The systems that have served us and shown us the way are no longer reliable. Stories and truth have surfaced around the institutions that our world is built on and it’s hard to keep accepting that low price the pawn shop is offering.

This is all part of the symphony orchestra that is our Universe. Let’s begin with the planet Pluto. This mighty celestial body entered the sign of Capricorn in 2008 where it will remain until 2023. Pluto is the planet of transformation and change. It ushers in these shifts through exposing the truth of a situation. It’s kinda like finding out what’s really in those chicken nuggets and consequently not being able to eat them anymore.

Capricorn energy is the systems, the control, the rules and regulations we are asked to follow. It’s the collective establishment. Pluto in this area of the zodiac means the way we organize as a planet is transforming. This shift has been happening since 2008. Can we think of information that has surfaced since 2008 which has shifted how we see the power dynamics on the planet?

Let’s imagine the structure of power and authority on the Earth as a pyramid. There’s a few on the top who are looking down on the masses holding them up. There is a hierarchy and an order to who belongs where.

Since 2008 Pluto has been eroding this pyramid. Thanks to Saturn and Jupiter joining the party, 2020 is the year the pyramid infrastructure falls on an energetic level. Maybe we’ve heard the astrological hype around the year 2020. It’s got everything to do with Pluto, Saturn and Jupiter coming together in Capricorn and during this New Moon it’s all on the table.

Saturn’s symbolism is associated with physical reality. It’s energy takes manifestation in a real world way. This means what has been bubbling below the surface since 2008, what we’ve all felt but perhaps not acknowledged, is now in our faces. It’s time to take an honest look at the systems and how we are players in them.

Pluto in Capricorn Throughout History

The last time we saw Pluto in Capricorn was between 1762 and 1778 when the world saw distinct shifts in power and societal organization. During this time was the American Revolution and America’s Declaration of Independence was written. Further “The Wealth of Nations” was written by Adam Smith and marked the start of modern economics. In a way these historical events represent the enactment of the pyramid structure that is now up for renewal.

Jupiter in Capricorn – We have hope, good luck and a chance to turn things around

This is overwhelming. This can feel like we are facing Mount Everest with no clue as to how to move forward. This is where we can celebrate the energy of Jupiter. Jupiter is the planet of good luck, serendipity and things working out in a larger than life way. Jupiter is the largest planet of our solar system and its energy is mind blowing. It’s like the fairy godmother turning our pumpkin into a carriage. Of course, we can’t sit back during these intense times and wait for a magical fairy to make it all better. But with Jupiter participating in these alignments throughout 2020 we can have hope. 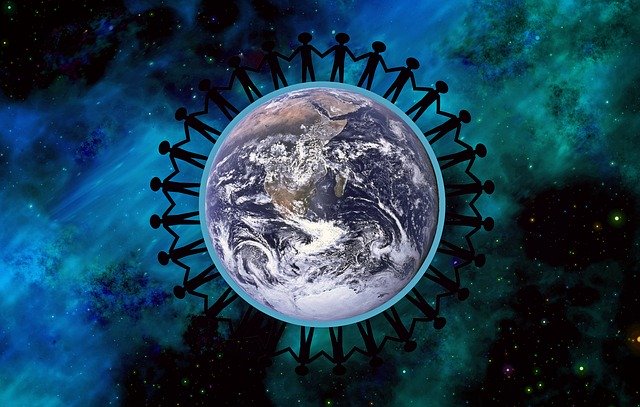 That hope comes from learning. If we choose to sit back and stay the same hope will elude us. We have to be active participants in these energies. We have to synthesize with these changing times and a way to do that is to expand our understanding of what it means to be human. Just by reading this article we are doing that. By sharing it with a friend we are creating a ripple effect. By choosing to learn or see life through a new lens we are breaking free from the perpetuation of our unawareness.

The energy of this Aries New Moon is also activated by Mars in Capricorn conjuncting Jupiter and Pluto. Mars is the planet of action and its energy is personal. We are feeling these organizational shifts in a very intimate way. This can kick start our survival mechanisms. We can feel as if our safety is threatened and our instincts can be to fight back or defend ourselves.

Action is always a part of the transformations occurring on the planet but these energies call for strategy. Acting impulsively is not the best investment. This is because in November, Mars will be experiencing a retrograde in Aries. All the energy that is coming to the surface right now will be reworked throughout the coming year. This is not a sprint, it’s a marathon. We will be triggered and we will get upset but lashing out is not the answer.

“I have learnt through bitter experience the one supreme lesson to conserve my anger, and as heat conserved is transmuted into energy, even so our anger controlled can be transmuted into a power which can move the world”. ~Mahatma Gandhi

Aries New Moon Asking us to Create New Ways of Being

This does not mean that everything in the physical is going to change over night. However, it does mean that what used to work isn’t going to be able to function as efficiently. It means we need to create new ways of beings, organizing and existing on Earth.

Let’s thank the Universe that Black Moon Lilith is connected to this Aries New Moon. She is our innate abilities. She is the force of creation that pulses through each of us. There has been a war on Lilith for centuries. She’s been repressed, locked away and shut out. We’ve been told being an individual means we have to obey and accept certain dynamics on Earth. 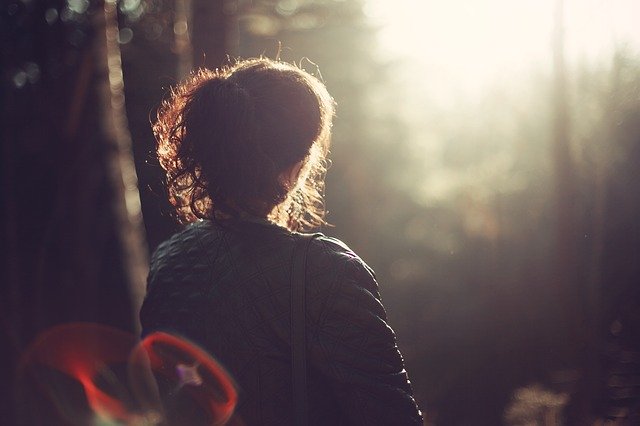 This Aries New Moon and moving into the future let us remember what it means to be human. That we are this sweet spot between heaven and Earth. That we have the capacity to create. We are each here for a reason and we each make a difference. We’ve been sold an outdated version of what it means to be alive. We will receive what we believe and having been told we are powerless, our energy feeds into that. We are then isolated from our own potential.

Change will occur through each of us. It’s okay to feel afraid, it’s a part of the process. We can take time to rest and cater to our needs. But at the end of the day may we know there is a hero’s journey unfolding on Earth and we were made for these times.

Comment below if you can feel the change that is taking place. Are you ready for the New Earth? We are! Sending infinite love and blessings your way. Remember – we are all in this together! -The Moon Omens Team 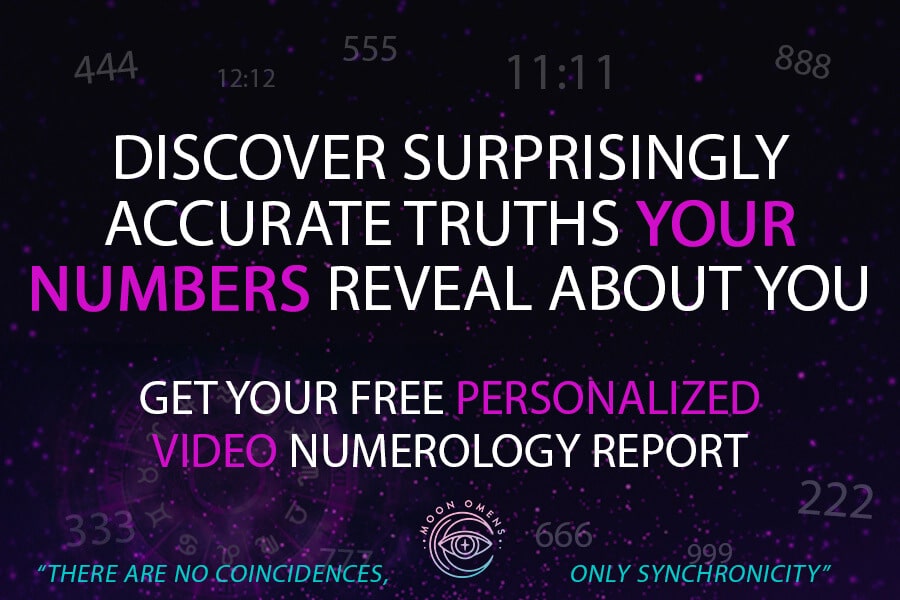