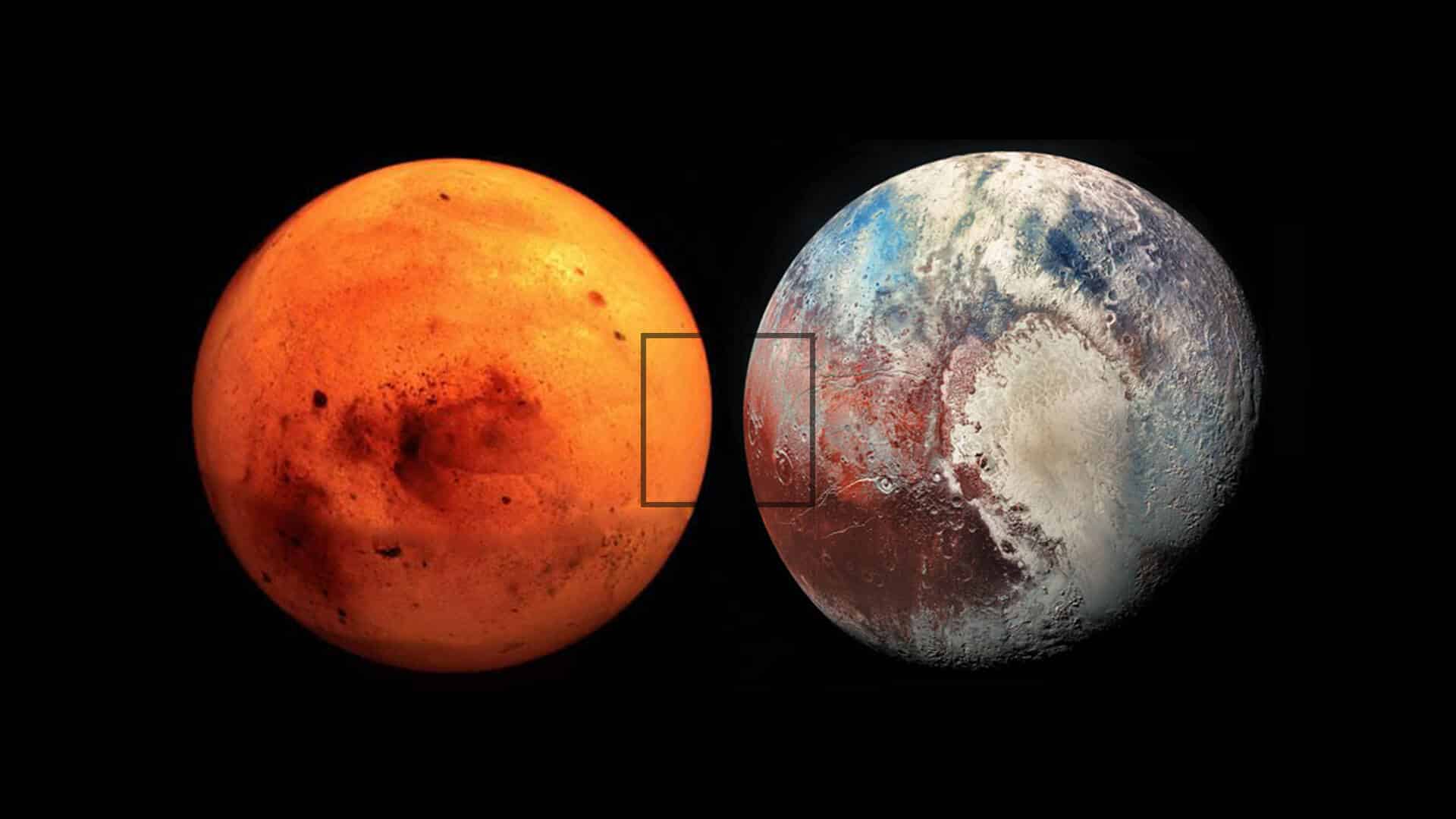 On August 13, at 3:13 AM EST, we witness an exact Mars Square Pluto aspect. This is the first of three exact squares happening in 2020 between Mars in Aries and Pluto in Capricorn. This powerful aspect is often highly explosive.

Mars has already squared Jupiter in Capricorn on August 4, and it is going to square Saturn on August 24. These transits are emphasizing the conflict linked to the natural square aspect between Aries and Capricorn, a theme that will be going on for the rest of the year, as Mars turns retrograde on September 9.

Aries and Capricorn are both Cardinal signs. Aries is a Fire archetype with a strong desire to be free, to act instinctively, experiment with its impulses, and learn from trial and error, without asking for permission: it doesn’t tolerate limitations or restrictions.

Capricorn, a practical Earth sign, holds back the spontaneity of Aries. This archetype reminds us that we need to follow some rules and implement practical steps to be able to manifest concretely what we desire. Capricorn wants us to take responsibility for our choices, think before we act, and be accountable for our mistakes.

When planets transiting these signs are in a square aspect, we witness a clash between our instinctual desires, the external conditions we need to adapt to, and the level of self-mastery we need to reach to be able to move forward confidently.

Mars in Aries: Discovering Our Sense of Direction

Mars is our inner fire. Now transiting his home sign Aries, he is a primitive and wild force, with sharp and decisive energy. Mars represents the archetype of the warrior, whose natural function is to serve, defend, and protect us. 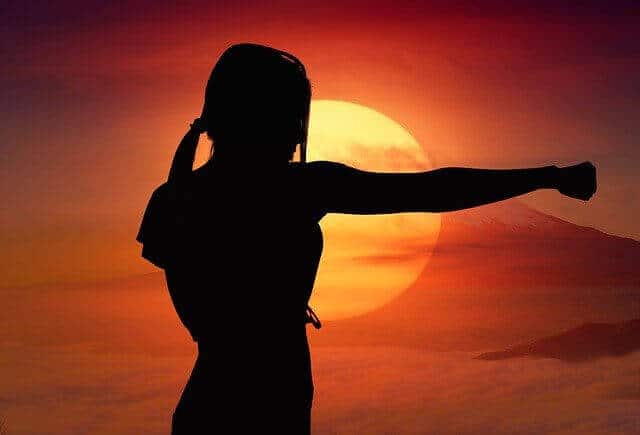 Mars in Aries in his shadow expression tends to be impatient and blunt, and enjoys creating conflicts for no reason: anger and aggressive tendencies get easily out of control, becoming destructive and harmful for oneself and others.

In Astrology, Mars represents the leading edge of our collective evolution: the position of Mars shows us where action currently is, what we are encouraged to focus on. If we manage to harness his intense power consciously, this Mars transit has the potential to get us closer to our goals, enhance our willpower, determination, and stamina.

The invitation is to use his power constructively: don’t be simply a witness to its unfolding. When we fall into inertia and do not take advantage of Mars’ energy there’s the possibility of experiencing its effects vicariously, through other people or events.

Pluto in Capricorn: Breaking Down the Old Structures 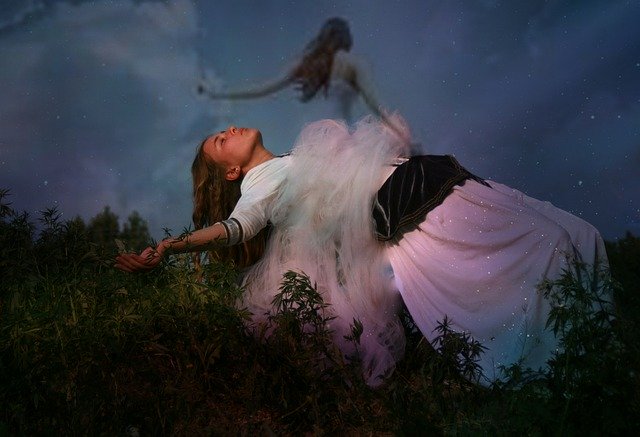 Pluto symbolizes all our unconscious material: this includes both our deepest desires and our deepest wounds. The God of the Underworld in Roman mythology, this planet doesn’t like anything superficial. It forces us to face the darkest aspects of life and ourselves so that we learn to deal with them, grow and transform. Pluto is also known as the force of evolution because it permanently changes the expression of everything it comes into contact with.

Pluto has been transiting Capricorn since 2008. His purpose is to break down the structure of our society, he aims to totally transform the systems and the hierarchies that have been in place for thousands of years.

For this reason, we are all experiencing an internalized sense of compression, a push-pull between the feeling of safety the old systems were granting us and a feeling of unsafety, linked to the unknown future.

We have a strong need to give concrete form to what we’ve been working on, we want to go after our dreams, and transform our lives radically. Yet, we don’t know how anymore. The external conditions available to us and the rules of the game have been changing so rapidly, and we feel lost.

Mars and Pluto have a strong affinity: these planets intensify each other’s expression, they both want to do things their own way, and do not take directions well. When there’s a clash of desires or a conflict of interests, none of them is likely to compromise.

The current relationship between Mars in Aries and Pluto in Capricorn reflects a crisis in action. Imagine being at a crossroads and finding out that the access to the road you needed to take is blocked for reasons beyond your control, and you don’t know any alternative.

You can’t do anything about it, the only possibility you have is finding a different solution to get where you want to go. This is the energy of the current Mars-Pluto square: our reaction to the frustration we inevitably experience when we get hindered from doing what we want is the only thing we have the power to change.

We are at a collective evolutionary crossroads. During this time, many of us are facing roadblocks: people who have more power than us, governments, external authorities are telling us what we can and cannot do. Right now, many of us are not able to do what we want: many of us are not free to follow our impulses and take spontaneous initiative.

Mars and Pluto are asking us to be clear about what we are fighting for. They urge us to discover the vision that warms our hearts and soul, not just our ego. What is it that we really want? Why do we want it? Are we brave enough to go for it? Is it worth the effort? Are we willing to make sacrifices? Are we willing to wait for it? 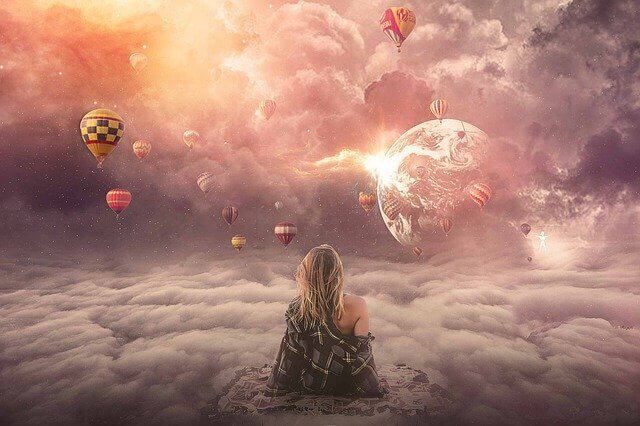 This square is forcing us to confront both the external circumstances and the unconscious internal dynamics that are blocking our growth and impeding our movement towards the future. The higher purpose of aspect is inspiring us to become more self-aware and to direct our willpower and strength in constructive ways.

Throughout the rest of 2020, we will be encouraged to find healthy ways to deal with our anger, frustration, and defensiveness. If we harness the energy of the cycle of squares between Mars in Aries and Pluto, Saturn, and Jupiter in Capricorn, we can grow tremendously, gaining immense focus, strength, willpower, and determination.