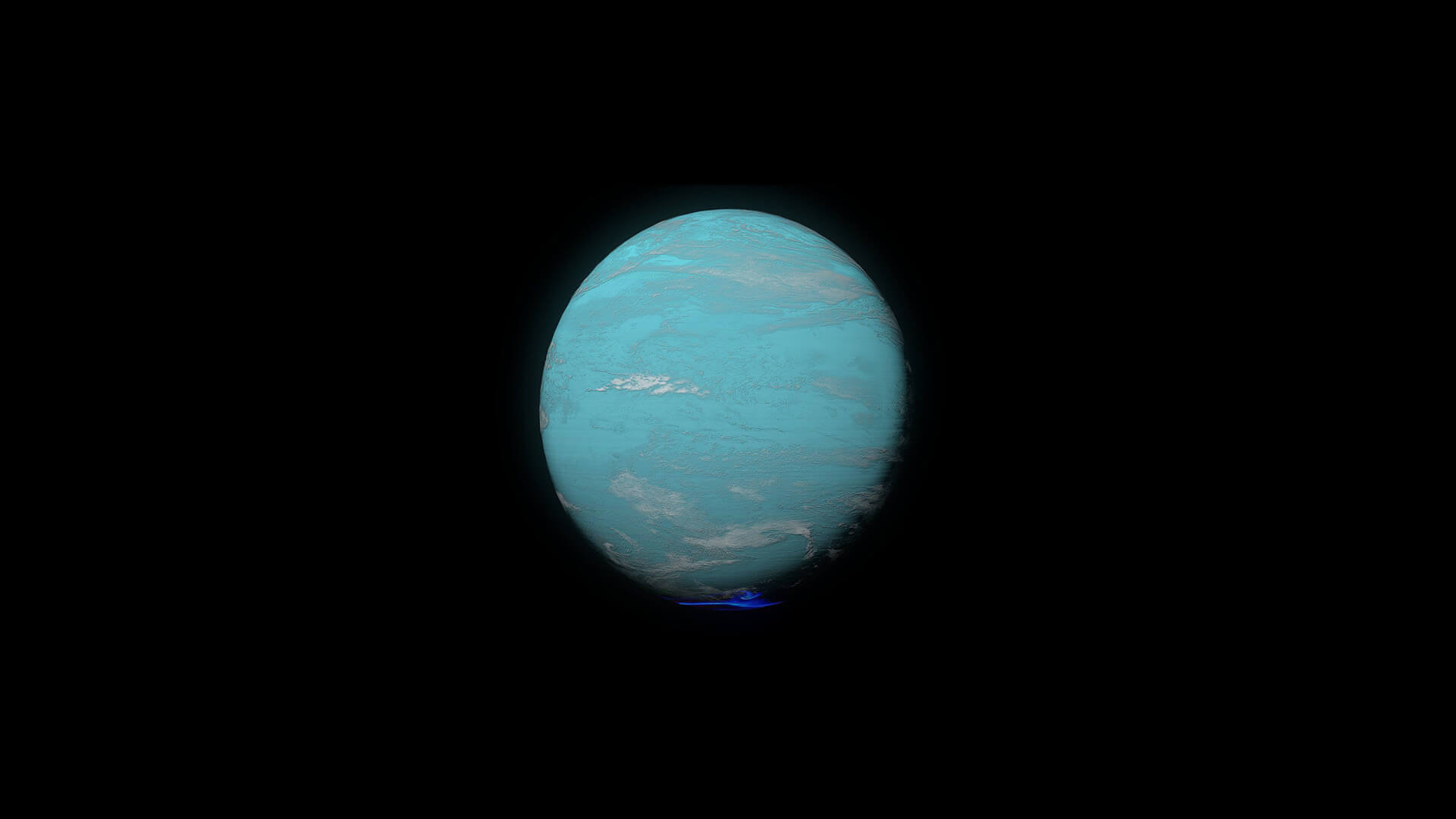 Uranus spends about half a year in an apparent backward motion, which is not an actual change of direction but an optical illusion due to our perspective on Earth. Its retrograde cycle represents a time to review, reassess, restructure, and redefine how we express this planet in our lives. Uranus stationing direct is a time to implement concrete changes according to what we have learned during the retrograde phase.

Until Mercury stations retrograde, on January 30, all celestial bodies will be in direct motion. During the upcoming two weeks, we will notice a sense of momentum and forward movement, and we may have the feeling that everything is moving at a faster pace. This is a good moment to do something we have been procrastinating for a while and take focused action towards our goals and dreams.

Uranus, the Planet of Awakening and Revolution

In Astrology, Uranus is considered a transpersonal or outer planet, linked to collective shifts and generational issues, and is the modern ruler of the sign of Aquarius. Uranus was discovered by accident in 1781, around the time of the American and French revolutions. For this reason, it has been immediately associated with revolution and defiance, with the willingness to rebel against social constructs and norms, to fight for freedom, to defend our uniqueness and our rights.

Uranus was the first planet discovered with a telescope, and it caused big disruptions in the scientific community, suddenly confronted with the need to question everything they thought they knew about the Solar System. Uranus transits have a similar effect: they invite us to think for ourselves and to question everything we were taught to believe. This is why Uranus is also considered the planet of sudden awakenings.

Uranus has an orbit of 84 years and stays in the same Zodiac sign for approximately seven years. The planet of awakening entered Taurus in 2018 and its goal is to encourage us to break free from outdated systems, economic structures, assumptions around money and wealth, and disempowering attitudes that decrease our self-esteem and self-worth.

Taurus correlates with our survival instinct, with the natural drive to protect ourselves and preserve our existence. Taurus, a Fixed Earth archetype, enjoys knowing what to expect, being slow, comfortable, and stable. Uranus instead has a fast, disruptive, and electric quality: it suddenly forces us to deal with unexpected situations and to adapt to them, to transform our mindset and our ideals accordingly.

The journey of Uranus through Taurus has already challenged us on a very primal level, disrupting our sense of stability. Uranus will continue to transform the economic structure of our society, our relationship with money, as well as our value system until 2025.

Uranus stationing direct in Taurus has the potential to reflect significant financial shifts in both our personal lives and in the world economy. The goal of these shifts is to promote the change of the obsolete capitalistic paradigm and to allow each and every one of us to discover unconventional and unique ways of generating material security, as well as a sense of inner stability.

The important disruptions to our survival that many of us have been facing represent an invitation to find new forms of security, new ways to make an income, new ways to fulfill our basic needs that are more in alignment with our individuality, that respect our timing, and don’t involve the unsustainable exploitation of natural resources. 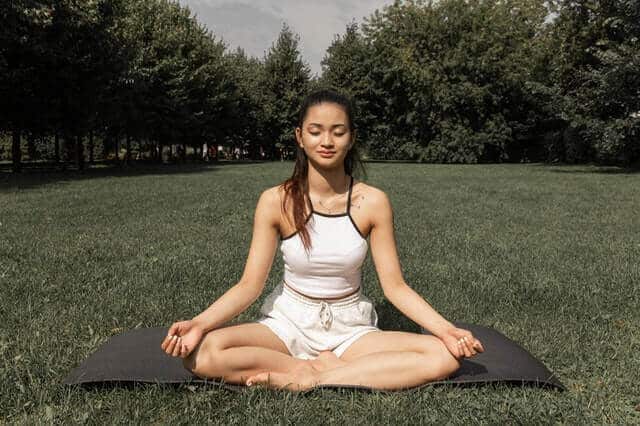 To make the most out of this transit, we need to connect with a sense of inner security amidst the collective chaos. Discovering ways to regulate our nervous system while interfacing with changing and unstable circumstances allows us to respond to challenges from a grounded place, rather than from a ‘fight or flight’ mode, as we normally do when we feel our survival is threatened.

Uranus stations Direct: Rediscovering our Values and our Connection with Nature

Uranus stationing direct in Taurus offers us an opportunity to reflect upon how the current shifts to the socio-economic paradigm have impacted and are impacting our sense of self-worth and our values.

Are your values a reflection of who you are or do they simply reflect what you have been taught to value? Is your sense of self-worth linked to social expectations? Uranus stationing direct in Taurus represents an imperative to become aware of and decondition from all those value systems that we have adopted and aren’t aligned with our personal truth.

Taurus relates to our connection to our bodies, to Nature, to the Earth and its rhythms. We have been completely cut off from the wisdom of Nature, we have been disrespecting and exploiting both our planet and our bodies, and it’s time to change that. Uranus in Taurus will help us remember our need to be in attunement with Mother Earth and with the necessities of our physical bodies, themes that will be emphasized by the transit of the North Node through Taurus, starting in 2022.

Uranus transits make the need to break free from constrictions and outdated paradigms impossible to ignore any longer. Moreover, the planet of revolution is currently forming some tense alignments with other planets: Mars is in Taurus too, about to conjoin it, Jupiter in Aquarius is squaring it, and Saturn, also in Aquarius, is approaching a square too. The Saturn-Uranus aspect, in particular, will be active for the entire 2021 and a major theme of the current year.

The current planetary configuration emphasizes the conflict between the past and the future, between the desire to come back to the old ways and the need to embrace new ones. Uranus stationing direct invites us to acknowledge what the past has taught us, but without holding on to the old paradigms just because they represent the norm, just because we are used to them and we feel safer knowing what to expect.

Uranus stationing direct in Taurus encourages us to move away from ways of being and living that are not sustainable, that are oppressive, that are not honoring the Earth. This transit urges us to work on our personal individuation and deconditioning process, and to work together with others to create a better future for humanity.

Comment with what resonated with you the most and tap on the heart if you enjoyed this article!