Sun and Mercury conjunct the Galactic Center: Clarity and Purpose 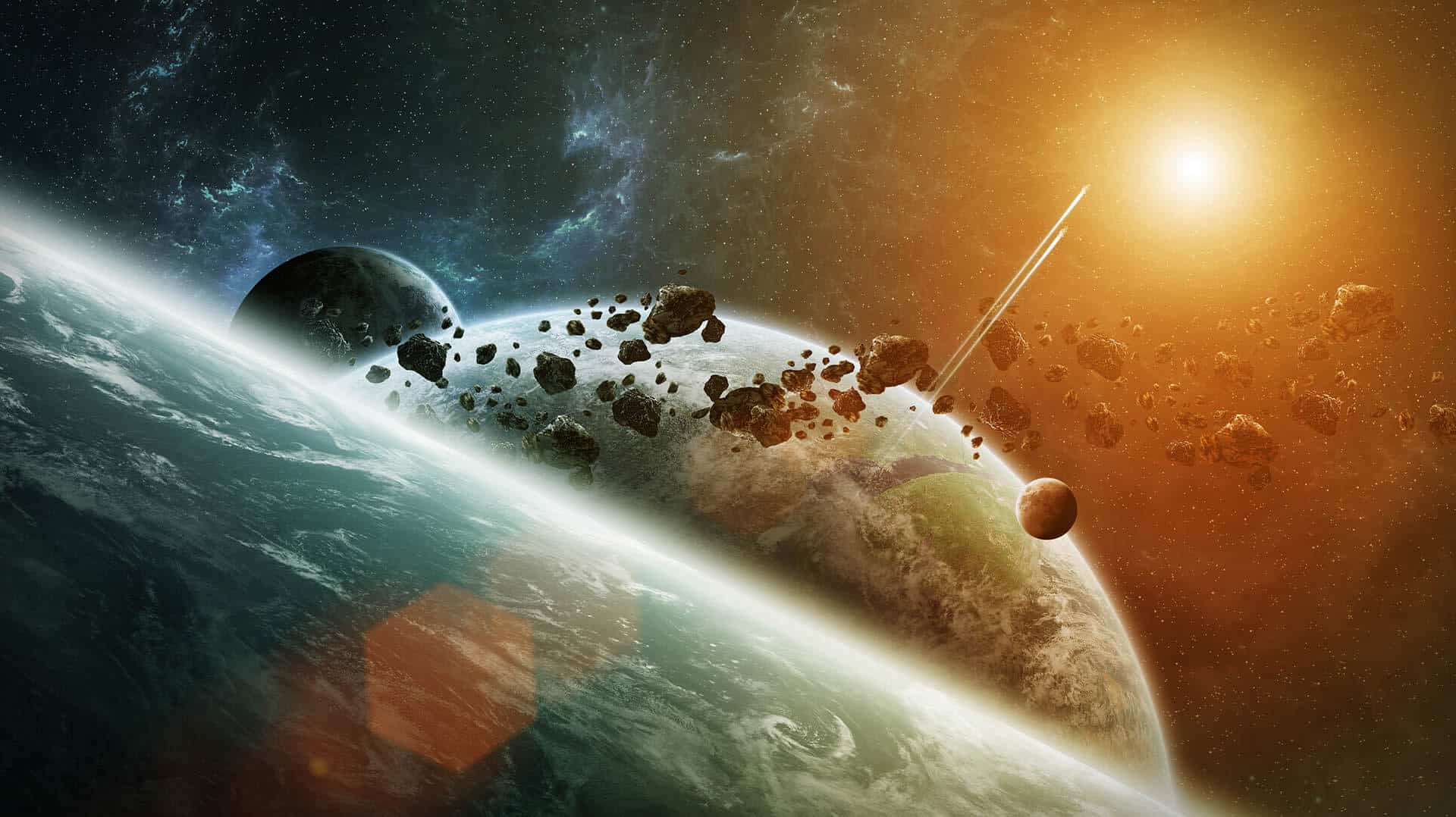 On December 18, the Sun and Mercury created an exact alignment with the Galactic Center, the rotational center of our galaxy, the Milky Way. Both the Sun and Mercury transit this region of space once every year, and this year they will do it together.

We started experiencing the effects of this configuration when the Total Solar Eclipse took place, on December 14, and we will be able to harness its energy for a few more days. The Galactic Center’s energy coming in is supporting our personal evolution, accelerating our spiritual growth, and it has the potential to generate an important shift in global consciousness.

The Galactic Center: an Ancient Mystery

The Galactic Center is placed at 27° degrees of Sagittarius and does not move substantially: approximately only 1° every 72 years. The Center of the Milky Way is a region of space, not an actual celestial object: most astronomers believe that a supermassive black hole is situated there. Our entire Solar System rotates around this point: this may remind us of the vastity of creation, of everything we don’t know and won’t ever know about the Universe and our place in it.

Many ancient cultures were aware of the existence of the Galactic Center, and they considered it a key point in their astronomical and astrological observations, as they believed it had a direct influence on life on Earth and our collective and individual evolutionary processes.

There is still a lot of mystery around the true significance of the Center of our Galaxy. Some believe that it has a resonance with the Lunar Nodes and that it is also connected to collective karma and destiny. Some state that, when this point is stimulated by planets in transit, it irradiates energy that accelerates our spiritual evolution. According to others, it can be considered a portal that, when activated, facilitates our connection with higher dimensional entities and intergalactic beings.

People who have natal planets between the 26° and the 27° degree of Sagittarius can be born with a natural capacity to connect with other realms, extrasensory perception, natural channeling abilities, and tend to have a strong drive to dive deep into the mystery of life and death. They often dedicate their lives to the study of consciousness, and commit to a path of spiritual growth and personal evolution.

Many famous spiritual figures and teachers were born with planets conjunct the Galactic Center: Krishnamurti was born with the Moon there, Yogananda with Mercury, Eckhart Tolle with Jupiter, and Carl Jung with Mars.

Sun and Mercury on the Galactic Center: Opening up to New Paths & Possibilities

The potent Solar Eclipse we experienced a few days ago was taking place on the South Node of the Moon, the point in space correlated to our personal and collective karmic past. The Sun, the Moon, and Mercury on the Sagittarius South Node have been highlighting the need to release old identities, emotional attachments, thinking patterns, and beliefs.

This cosmic event might have brought to the surface feelings of meaninglessness and despair. Many of us may be still experiencing the sensation of being disconnected from our spiritual path, of being somehow blocked and unable to progress as fast or as consistently as we would like to.

Now, the transiting Sun and Mercury joining with the Center of our Galaxy can bring our conscious awareness back to our spiritual potential and our true nature as energetic beings. These alignments can bring more clarity around the path we are invited to take, as well as a stronger sense of direction, meaning, and purpose.

Sun and Mercury on the Galactic Center: Reconnecting with Source & Trusting Intuition

When the Center of our Galaxy is activated by planetary transits, especially by the Sun, themes from the past can emerge to be fully understood, so that we can move forward with a deeper level of awareness.

The transiting Sun illuminates issues related to our personal and collective past that need to be resolved or integrated in order to progress. Mercury will support our capacity to mentally elaborate and interpret the meaning of the insights we receive, as well as the symbolism, the synchronicities, and the hidden messages always surrounding us.

These alignments are inspiring us to embrace a higher perspective of life and to see our personal story in the context of a larger framework. They are encouraging us to reconnect with Source and with the Divinity within ourselves. They are inviting us to cultivate a deeper trust in our intuition and in how life is unfolding even if we don’t immediately see the purpose of what we are experiencing.

Sun and Mercury conjunct the Galactic Center can bring major breakthroughs and unexpected revelations, which can be exactly what we need to accelerate our spiritual evolution and personal growth. This cosmic configuration can open us up to new possibilities by expanding our mental capacity to decode and process the information coming in from the Cosmos during these extremely charged and intense times. Saturn Direct in Aquarius: the Process of Maturation