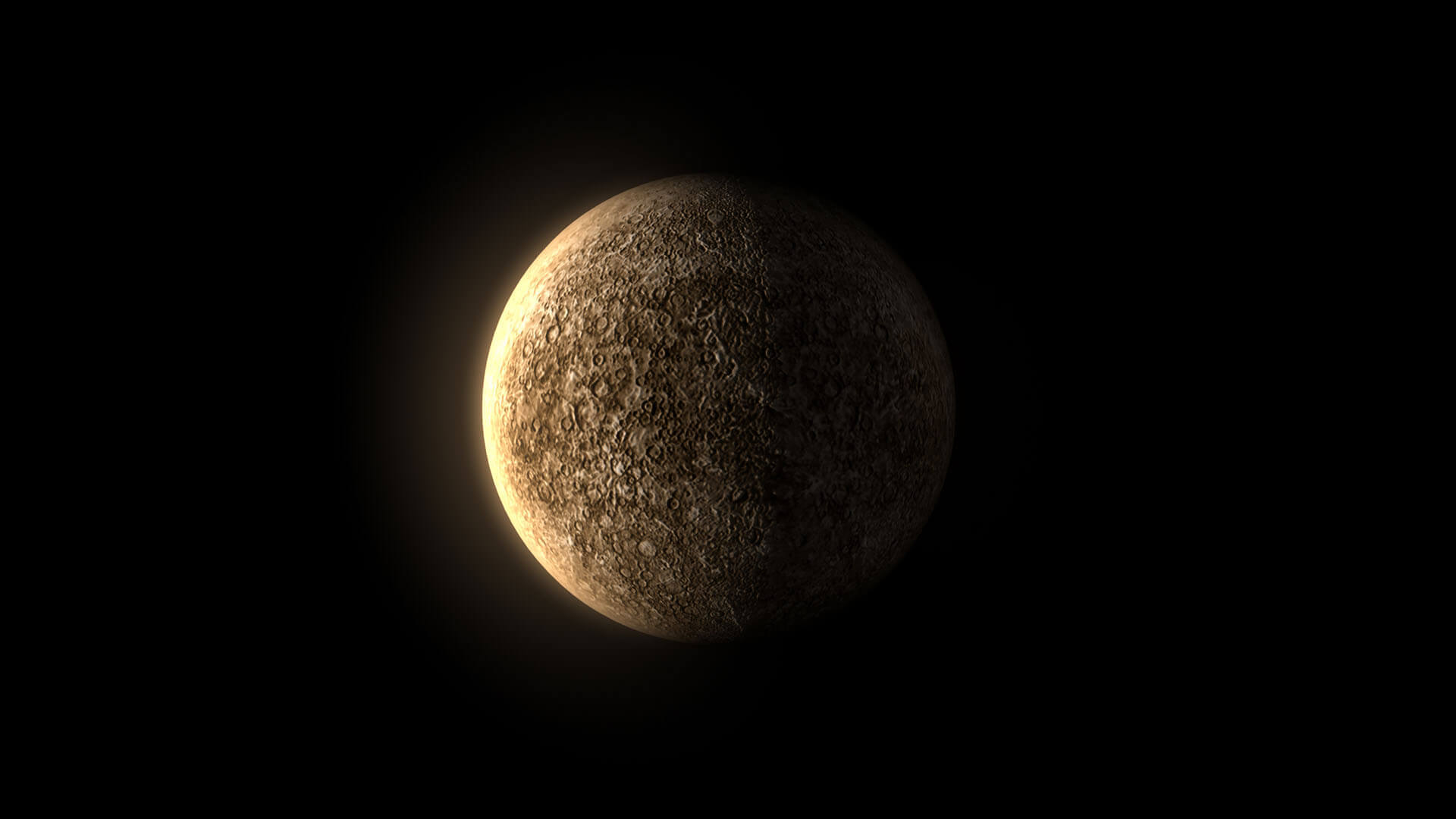 On October 13, 9:05 PM ET, Mercury stations retrograde in Scorpio. This Mercury retrograde cycle, lasting for three weeks, is going to be about healing and transformation: we will feel the need to explore our psyche and understand ourselves more deeply.

On October 27, at 9:34 ET, Mercury will leave Scorpio and retrograde back into Libra. Mercury will station direct on November 3, enter Scorpio for the second time on November 10, and remain there until December 1.

Mercury will inspire us to investigate, to get to know how our mind works, to question the real motivations and intentions of both ourselves and others. This transit has the potential to allow us to gain a deeper understanding of ourselves, of our journey, of our true purpose, and of what happens around us.

Moreover, Mercury is the planetary ruler of the Gemini North Node, a point in space related to our personal and collective evolutionary direction: until 2022, Mercury’s role will be more relevant for us, and all his transit will bring karmic issues to the surface.

Mercury in Scorpio: a Bridge to the Unconscious

In Astrology, Mercury is related to our mental activity, to our mindset, our way of thinking, to how we logically process and share information, and to the left hemisphere of our brain. Mercury is considered the planetary ruler of two signs: Gemini and Virgo.

Gemini is associated with the Yang side of Mercury, the mercurial function directed outwards, ruling over communication, verbal expression, writing, gathering information, curiosity, and exploration of our surroundings.

On the contrary, Virgo corresponds to the Yin side of Mercury, directed inwards, towards self-analysis, critical thinking, organization of the information we possess, and refinement of our perception of the world.

In Greek mythology, Mercury is associated with Hermes, the messenger of the Gods, ruling over communication and commerce, protector of travelers and merchants. Hermes was the only one allowed to travel to the Underworld and come back from there, as he was responsible for guiding souls to the afterlife.

The Lord of the Underworld, Hades, is associated with the planet Pluto, ruler of Scorpio: for this reason, Mercury and Scorpio blend well together. This combination of energies can be extremely powerful and transformative: Mercury, the rational mind, can represent a bridge to our unconscious.

From our perspective on Earth, Mercury appears orbiting in backward motion three or four times a year. The actual direction Mercury is moving towards is not changing: it is just an optical illusion. This is the most frequent planetary retrograde, even though other planets stay in retrograde motion for a longer time. Yet, there is still a lot of fear and misconceptions about the meaning of this phenomenon.

Many of us have heard that, when Mercury is retrograde, technological devices suddenly stop working, misunderstandings are way too common, and nearly nothing goes according to our plans. Sometimes this happens, nonetheless focusing only on what can go wrong doesn’t help us navigate this energy, and we may forget the real purpose of this transit.

Mercury retrograde invites reflection and introspection: it encourages us to be patient, to slow down, to think well before we act or make decisions, to pay extra attention to details if we sign deals or agreements.

When a planet turns retrograde, the way we express it is under increased evolutionary pressure: our individuation process, relative to the functions of that planet, is accelerated. Many Astrologers believe that any retrograde planet carries an Uranian or Aquarian energy. This means that it represents an invitation to question everything, to rebel against the status quo, to break free from conditioning, to challenge the norm, to find our truth, our own way to express what the planet is about.

Mercury in Scorpio is currently conjunct Juno, an asteroid related to partnership, marriage, and commitment. Moreover, on October 13, 7:25 PM ET, just a couple of hours before Mercury stations retrograde, the Sun in Libra opposes retrograde Mars in Aries.

These synchronicities, as well as Mercury retrograding back to Libra on October 27, strongly emphasizes the fact that, throughout this cycle, we need to address unfinished business and unresolved issues in the area of relationships and intimate partnerships. 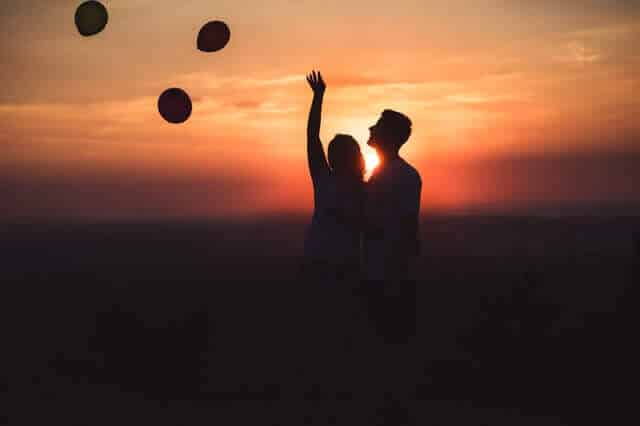 During these days, conflicts and disagreements related to old themes may emerge in order to be fully worked out. Reassessing and reexamining the ways we communicate our needs, values, priorities, and desires to others is key to navigating this cycle consciously.

During the first phase of the transit, when Mercury is retrograde in Scorpio, shadows and hidden agendas may be exposed and revealed. As Mercury travels back to Libra, we will be encouraged to reflect on how to build equal and fair relationships and on how to listen actively to the people around us. When Mercury stations direct, we will be able to implement the ideas we had and to initiate concrete changes from a place of clearer understanding.

Mercury opposed Uranus in Taurus for the first time on October 7. The second opposition between them happens on October 19 or 20, according to your timezone, and the last one takes place on November 17, when Mercury will be direct.

Mercury and Uranus are both very connected to intellect and the world of ideas. Mercury corresponds to the left brain while Uranus to the Higher Mind, considered to be the higher octave, or a higher vibrational expression, of Mercury.

This transit supports objectivity and detachment, and it allows us to develop a more impartial perspective of events. Mercury opposite Uranus generates an extremely creative energy: the tension that the opposition naturally brings that has the potential to inspire a-ha moments, groundbreaking discoveries, and can help us find innovative solutions to the struggles and conflicts that may emerge. 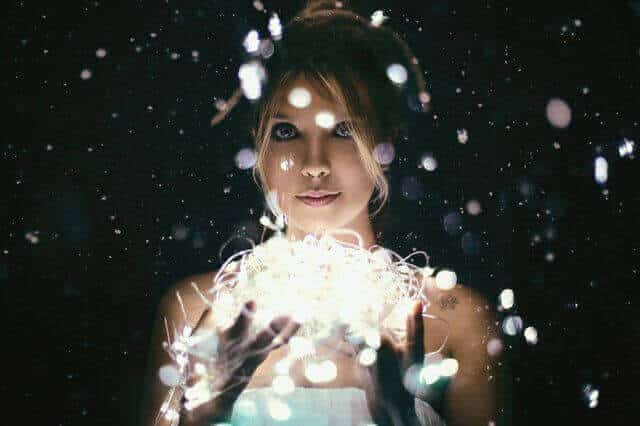 The Mercury-Uranus opposition can also reflect shocking revelations, disruptive news, and the disclosure of previously hidden facts, events, and dynamics, both on a personal level and on a global scale.

When a retrograde happens in a Water sign like Scorpio, its effects are more intense on our inner state and emotional body. During this time, we can have deep life-changing realizations if we dare to dive deep into our unconscious and embrace the metamorphosis.

Mercury retrograde in Scorpio has a strong healing potential: traumas may resurface in order to be fully released, something that was previously hidden can be revealed and offer us the possibility for a clearer understanding of our past.

Our intuition is enhanced during the next few weeks. This retrograde cycle can provide new insights, a more profound understanding of reality and human psychology, giving us new clues on how our subconscious mind works and more clarity on the repetitive patterns that show up in our relationships.

Comment below with what resonated with you the most and tap on the heart if you loved this article!