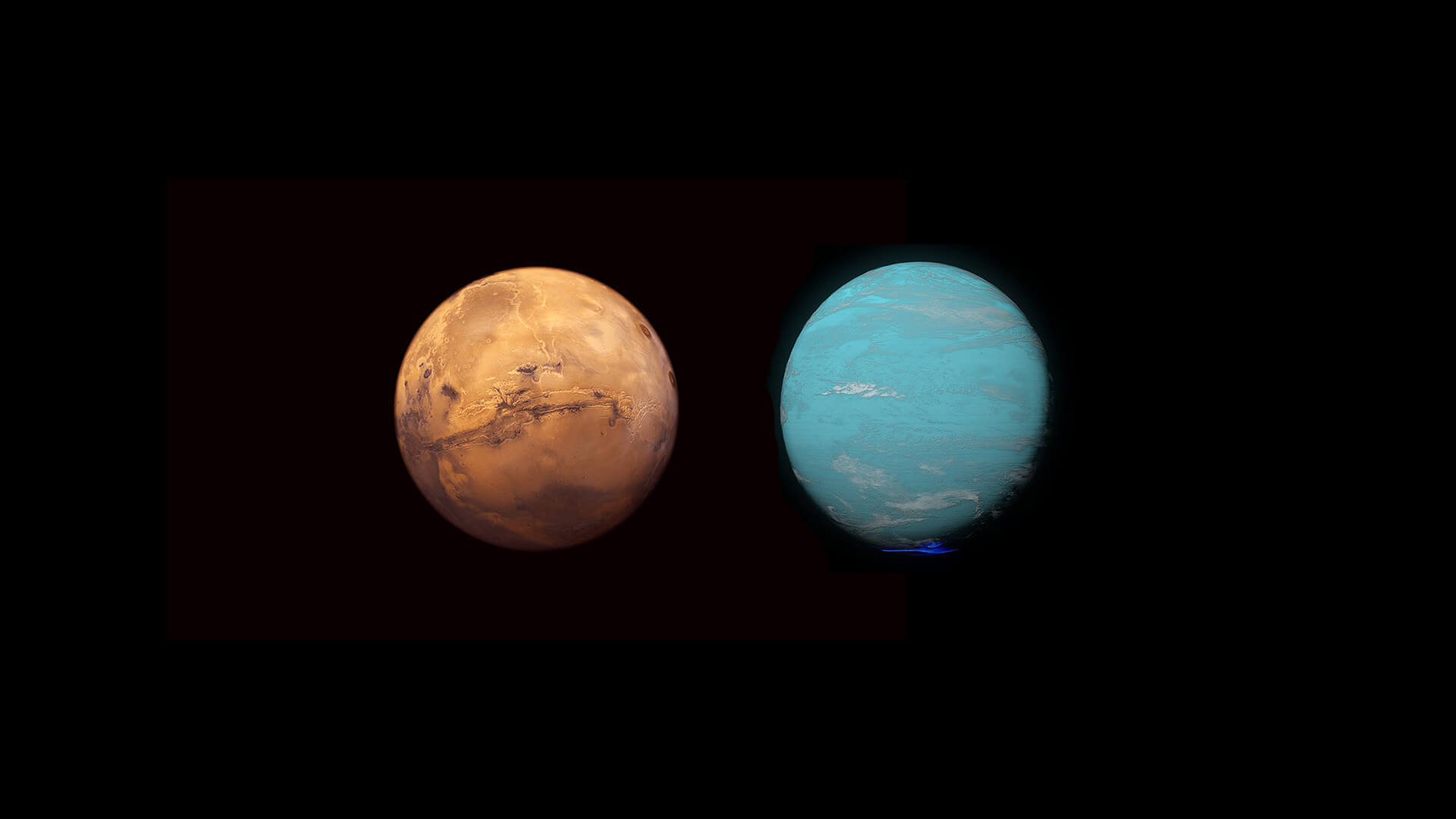 Mars conjunct Uranus is an extremely unpredictable force, and it is ready to surprise us: expect significant breakdowns and breakthroughs, and get ready to welcome change. An incredible amount of energy is involved in the current planetary configuration, and we will feel it for the entire week: this is a charged and electric aspect, bringing sudden changes and possible disruptions.

The Mars-Uranus conjunction is an astrological event that takes place approximately every two years. The last time the two planets met was in February 2019, at 29° of Aries. The latest degree of a sign, referred to as the anaretic degree, is considered a fated point, symbolizing culmination and closure. Mars and Uranus are now beginning a new cycle and meeting in Taurus for the first time after 1936.

Mars in Taurus: Reconnecting with our Desires and Values

Mars correlates to how we get things done: the mythological God of War represents desire, impulse, action, direct forward motion. Mars is inherently self-centered and individualistic: it is about taking risks, standing up for ourselves, meeting our needs, and getting what we want. There is no forethought in Mars, no plan, no strategy: it simply follows the moment to moment impulses.

Wherever Mars is, action is happening. Mars entered Taurus on January 6, after spending six months in Aries. Taurus is about preserving and consolidating what already exists. It is about creating the right conditions for life to grow, blossom, and sustain itself. Taurus has a strong correlation with our bodies, our values, and our sense of self-worth. This is the archetype associated with survival instinct, sensuality, sexuality, money, pleasure, and abundance.

Mars in Taurus is about slowing down and reconnecting with our true desires, values, and needs, to make sure that what we are trying to achieve and consolidate is what we really want.

Uranus, also known as the Great Awakener, can be associated with the mythological figure of Prometheus, who disobeyed the Gods stealing the fire of creative power and bringing it to humanity, despite knowing he was going to be punished for it. His gesture allowed mankind to break free from ignorance and empower themselves.

Just like Prometheus, Uranus is rebellious and defiant: this planet demands independence and freedom, and it’s ready to fight for it. Uranus correlates with protests and revolutions, with lighting, thunderstorms, earthquakes, and volcanic eruptions.

The modern ruler of Aquarius is associated with everything sudden and unexpected, with unpredictable events and unforeseen changes. Uranus has recently stationed direct in Taurus: its seven years transit through the sign reflects a radical redefinition of how we meet our survival needs, and how we generate material and financial security. All this implies a necessary shift in our individual and collective value system.

With this transit, we strive for originality and adventure, we desire excitement, we want to do something different, something we have never done before. Both Mars and Uranus have something to do with the individuation process: while Uranus is the principle of rebellion and deconditioning, Mars allows us to act in ways that promote our self-discovery journey and helps us separate from what is not supportive of it. 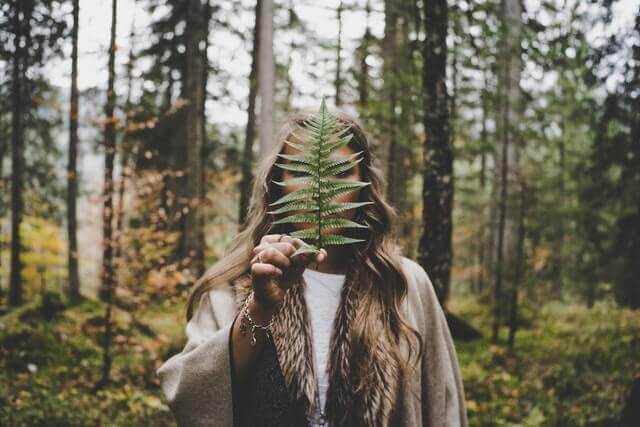 The Mars-Uranus conjunction invites us to reclaim our power, our individuality, and our connection to nature. The current cosmic configuration encourages us to find our own, unique way to express all martian functions, such as assertion, sexuality, physicality, getting things done. This is an invitation to question our desires and our needs, and to discover the true intentions behind what we do and what we pursue.

This energy is electric, impatient, and intolerant: Mars rules cuts, while Uranus rules the internet and electricity: interruptions of services, blackouts, power shortages, and similar issues are possible. Moreover, Mars and Uranus are in a square aspect to Jupiter, Saturn, and the Sun in Aquarius, an alignment reflecting tension and friction, but also increased motivation to overcome challenges.

During these days, we need to be mindful of our reactions: reacting from a place of fear and frustration is likely to be easier than usual, and Mars-Uranus energy can easily get destructive and out of control. Waiting before taking risks is a wise decision: take time before making important choices, and remain open to unexpected changes of plans. Sudden revelations and disclosure of something previously kept in the shadows are possible.

On an individual level, Mars conjunct Uranus is about welcoming change and allowing our priorities to be flexible. This aspect invites us to form a new relationship to our impulses, to become aware of our true desires and values, and to discover the real motivations behind our wants and needs.

If you can, go back to your February 2019 journal, when the last Mars-Uranus conjunction took place. Think about what was happening in your life back then, what issues you were dealing with, and what changes took place for you. Notice any similarities and repeating themes with your current experiences, notice how you used to react, and think about how you would react now in the same situation.

Finding our Role in the Changing Paradigm

On a collective level, the atmosphere is intensely charged: socio-economic and political upheavals are a possibility. The current planetary configuration reflects an increased intolerance for restrictions and limitations and a strong drive to break free from constrictions. During these days, we must take time to ponder the consequences of our actions before blindly following our impulses.

The Mars-Uranus conjunction invites us to reflect upon the role we desire to have in the changing social paradigm and to think about positive contributions we can offer to our communities. Many of us may feel confused and insecure, not knowing how to adapt to what is taking place in the world in this particular moment of history. Many are having hard times dealing with uncertainty, and many desire to support and uplift their communities but are not sure about how to do it. Seek emotional support and intellectual exchange: don’t be afraid to reach out to others and share your fears and doubts. Aquarius Season 2022: Dare to Be Yourself